On February 26th, 2015, Anita Hill, the focus of the highest-profile sexual harassment case in U.S. history, spoke on campus on how her case increased awareness of sexual harassment on the job, race, and gender representation. 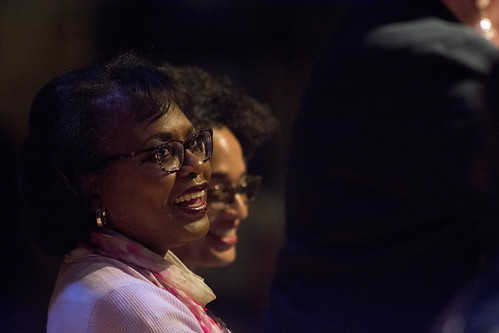