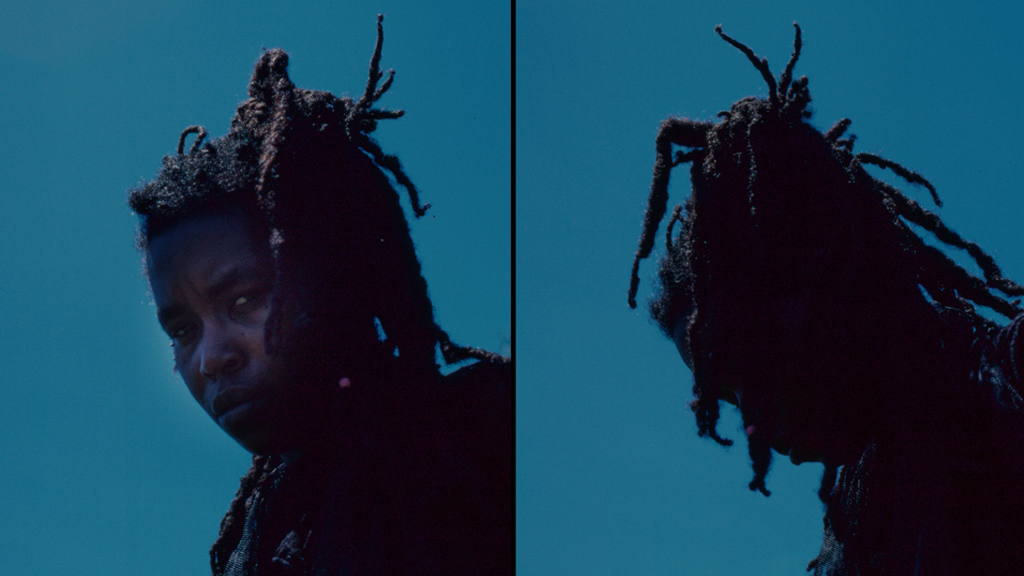 The exhibition is Moor Mother—a Philadelphia artist praised as part of “a new generation of visionary black storytellers” (The New York Times—premieres a new video followed by a discussion of Black Quantum Futurism theory and practice with her collaborator Rasheedah Phillips. Weaving through haunting slave narratives as dystopian allegory, negro spirituals, and Black ritual, Moor Mother’s work points to a liberated future through Black Quantum Futurism, a project in partnership with author Rasheedah Phillips. Through a time of ecological and social disaster, she says, “I’m not saying, this is the end, we’re all doomed,” but rather that “I believe there is another way. So it’s about trying to get the audience to understand another way of digesting the truth.”

The events are co-organized with T.J. Demos of the Center for Creative Ecologies at UC Santa Cruz as part of the UCSC Mellon-funded Sawyer Seminar’s Beyond the End of the World research project, Indexical, and the Institute of the Arts and Sciences with the collaboration of The Humanities Institute and Kuumbwa Jazz Center.

Camae Ayewa (Moor Mother) is a nationally- and internationally-touring musician, poet, visual artist, and workshop facilitator, and has performed at numerous festivals, colleges, galleries, and museums around the world, sharing the stage with King Britt, Roscoe Mitchell, Claudia Rankine, bell hooks, and more. Her most recent album, Analog Fluids of Sonic Black Holes, is the culmination of all of her earthly experiences merged with all of her cosmic ones. On Analog Fluids, haunting slave narratives are presented as dystopian allegory and negro spirituals are flipped, remixed, and recaptured, only to be digitized into a symbiotic bio-morph program for the post-thumb drive age. It’s a record rich with the noise and chaos that affirm Moor Mother’s punk roots, yet it is also anchored in earthiness via the constant injection of Black ritual, poetry, and drums programmed to vibrate through the listener’s mitochondria.