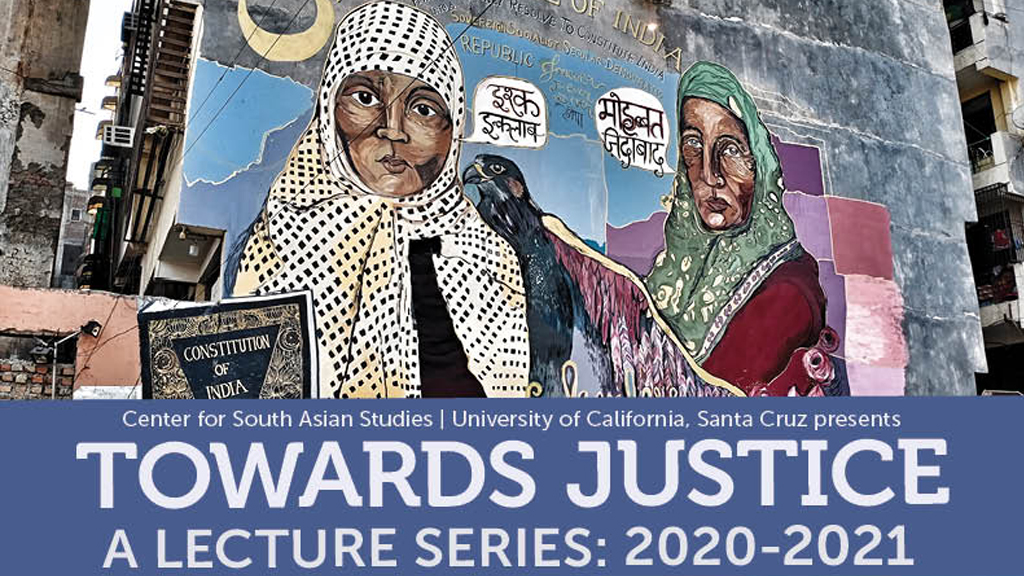 Bombay Katta: The City and its Poor

Katta signifies casual and engaged conversation, but unlike its distant cousin the Bengali Adda, it also denotes a space where friends come to talk and listen. Juned Shaikh and Sheetal Chhabria speak to histories of labor, poverty and caste in colonial and postcolonial Bombay. 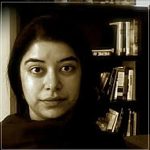 Sheetal Chhabria is Associate Professor of History at Connecticut College. She researches the histories of capitalism, the production of space, and the governance of labor, poverty and inequality. 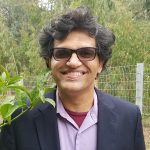 Juned Shaikh is Associate Professor of History at the University of California, Santa Cruz. He studies labor, cities, caste, and Marxism in South Asia. His next project is on the life and times of a scientist who became an important leader of the communist movement in India, Gangadhar Adhikari.

This is event is part of the Towards Justice Lecture Series presented by the UC Santa Cruz Center For South Asian Studies.