Ronaldo V. Wilson: “Your Micro-Aggression, My Macro-Response: Some Renderings” Ronaldo Wilson’s current project AVATAR|DIASPORA, wrestles with the idea of the obliterated black body and its juncture with poetry and visual culture.  This project documents his current practice through sonic landscapes, video, dance, and writing as ways to explore race, sexuality, and representation.

Wilson is Associate Professor of Literature at UC Santa Cruz. 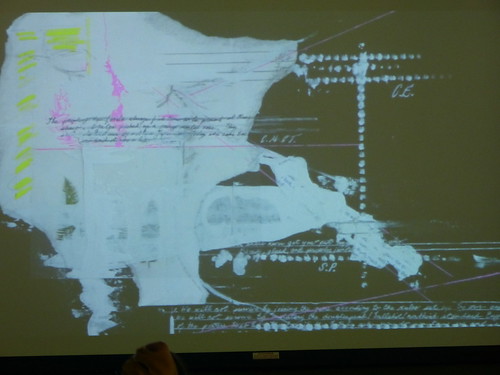