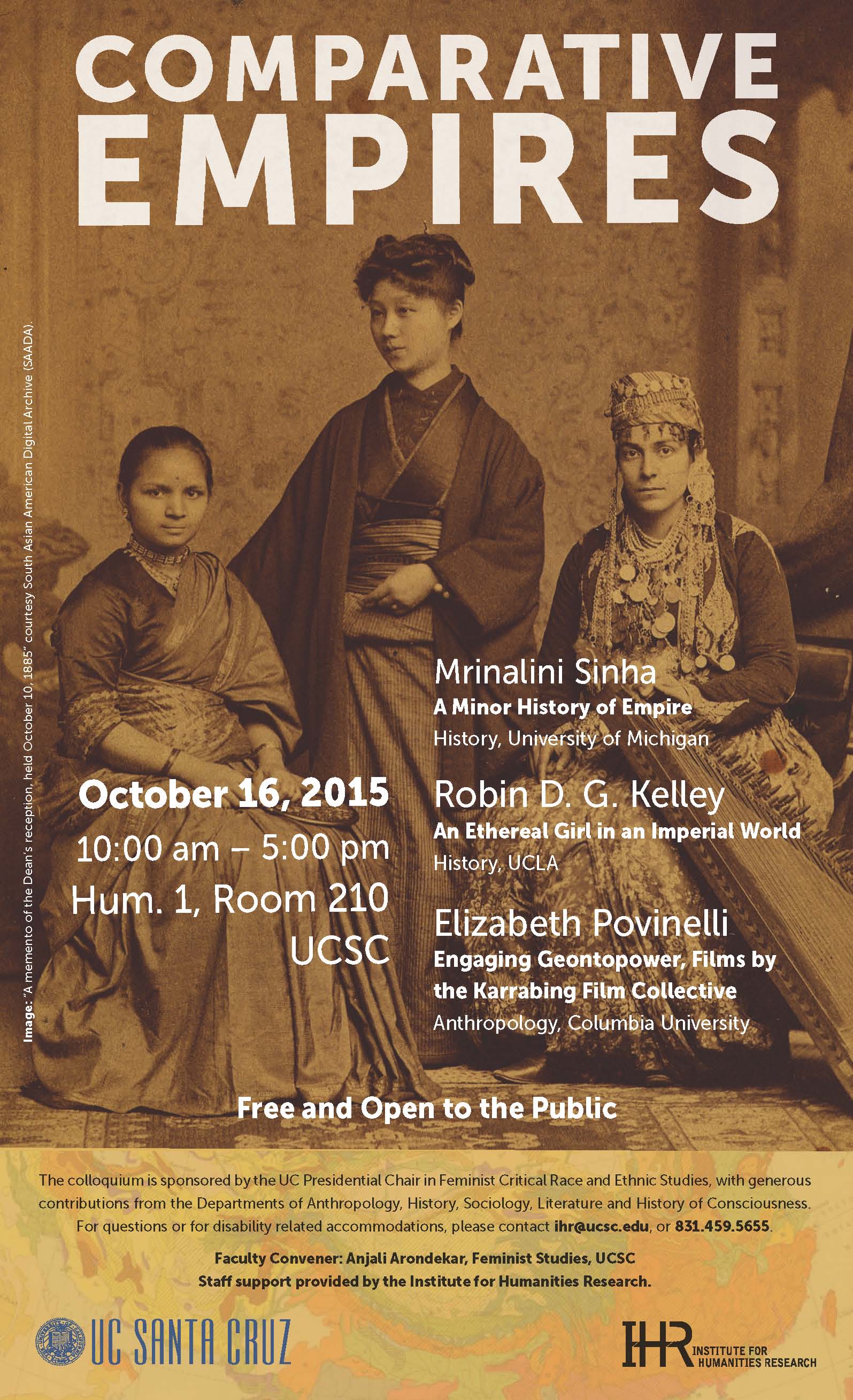 Histories of empire have been tethered over-determinedly to singular histories of nation-states, temporalities and/or geopolitics. Rather than locate empire as a stable or temporal concept, the colloquium attends to the imaginative possibilities offered by a turn to a more comparative relationship to empire within a south-south framework. To do so, we turn to two clusters of critical attachments that are rarely configured through and against the language(s) of empire (1) How do we understand empire delinked from locality, and locality delinked from geopolitical territory? (2) How do we attend to a politics of comparative empires that would be less about given political identities and geographies and more about vernacular epistemologies shaping, social and human collectivities? To attend to these issues, the colloquium foregrounds south-south engagement and brings together work on empire from South Asia, African diaspora studies and aboriginal/indigenous histories. 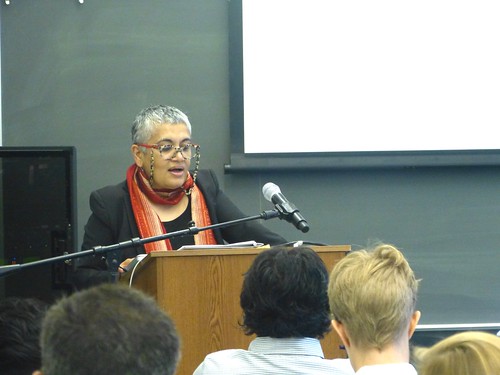 10:30 AM – “A Minor History of Empire: Indenture, Abolition, and the Post-bellum Polity”
Mrinalini Sinha, History, University of Michigan

The colloquium is sponsored by the UC Presidential Chair in Feminist Critical Race and Ethnic Studies, with generous contributions from the Departments of History, Sociology, Literature, History of Consciousness, and Anthropology.

For questions or for disability related accommodations, please contact ihr@ucsc.edu, or 831.459.5655.