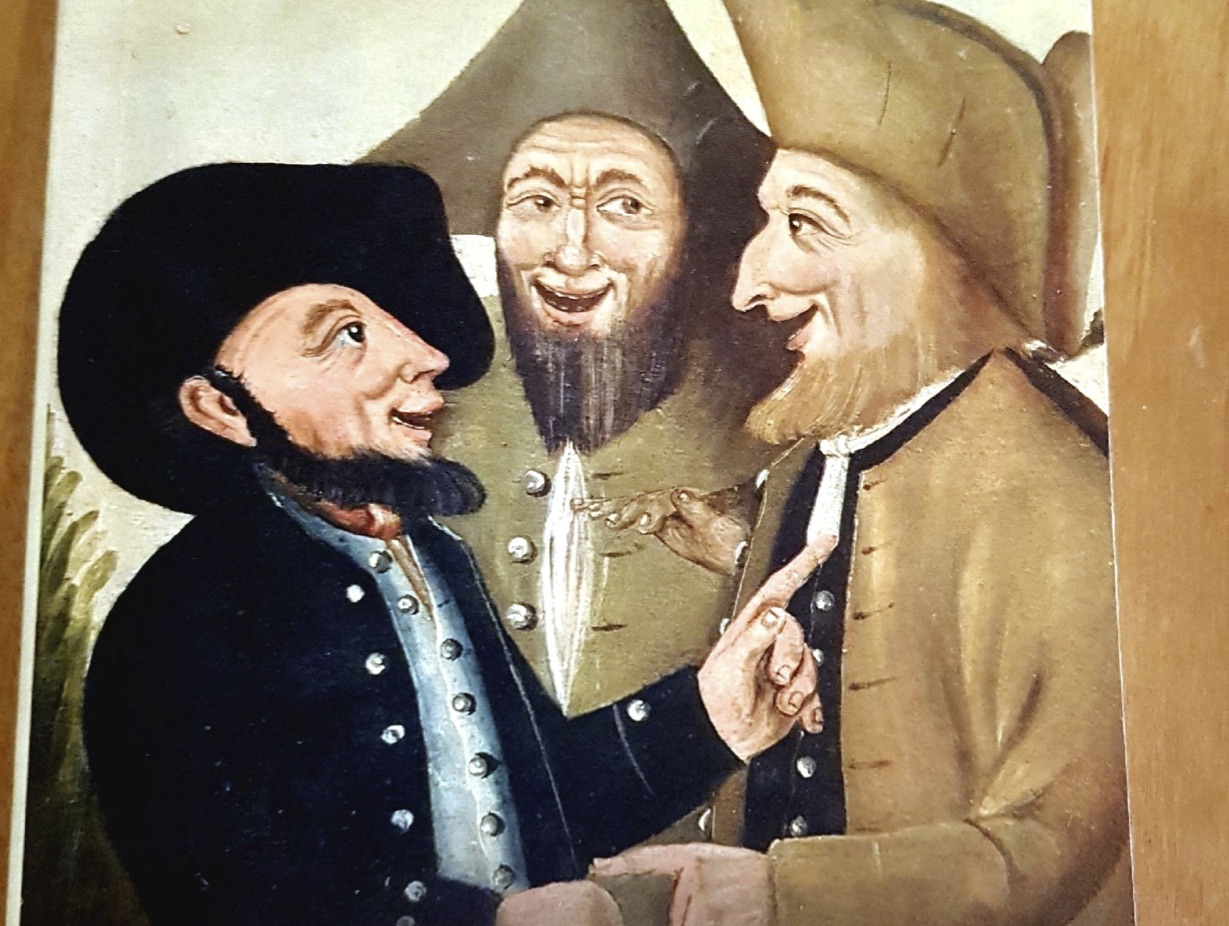 Jewish humor has been described as one of the most outstanding characteristics of the Jewish People, and its history dates back to Biblical times. But is there really “Jewish Humor”, and if so, what are its major characteristics? This talk will explore the earliest collections of Jewish jokes, from early in the 19th century, and strive to understand, by analyzing some exemplary jokes, the place and impact Jewish humor has had in and on Early Modern history and culture. 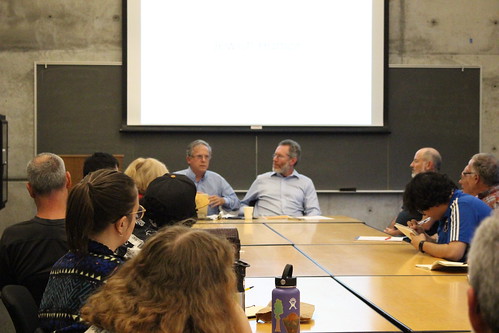 Eli Yassif is the Berger Professor of Jewish Folk-Culture in the School of Jewish Studies at Tel-Aviv University. He studies the history of Jewish folklore and the Hebrew Literature of the Middle Ages, and published over 100 studies – books and scholarly articles in these fields.

His book: The Hebrew Folktale: History, Genre, Meaning was published in 1999 by Indiana University Press, and was elected as the best Jewish scholarly book for that year. It is used as the basic textbook in Israel and in the US in teaching this field.

His latest book was published just this year: The Legend of Safed: Life and Fantasy in the City of Kabbalah (Wayne State University Press, 2019).