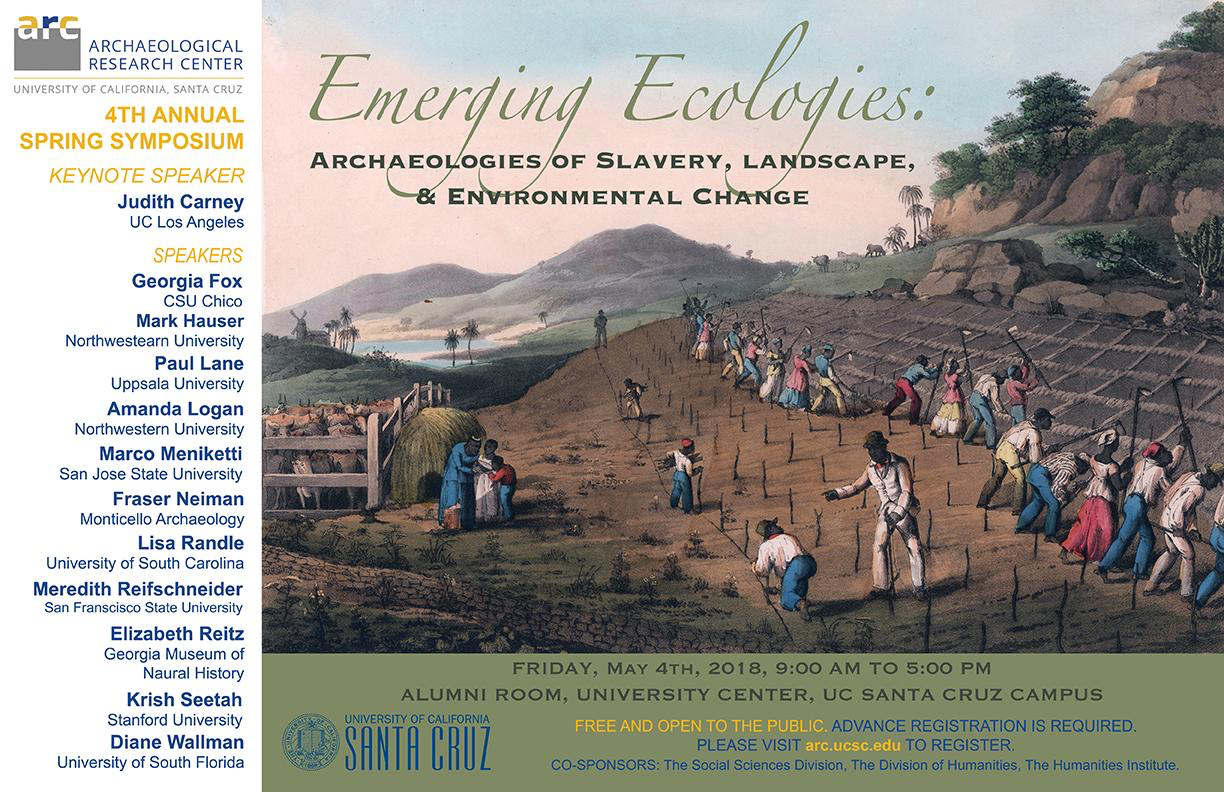 The Atlantic Era was a period of intense commercial integration linking key economic players in Western Europe, the Americas, the Indian Ocean littorals, and West and Central Africa. The period was marked by dramatic increases in the volume of commerce at both the regional and global levels, radically transforming the societies and environments of these core areas. In fact, it is arguable that few communities on earth escaped the wide-reaching effects of commercial expansion and integration in this period. African slavery in the Atlantic World facilitated this integration. The slave trade linked four continents as traders carried European exports to Africa, exchanged them for enslaved people, and ferried those captives to the Americas. African people and cultures dispersed across the Americas, and the crops and natural resources that enslaved people harvested in the New World were shipped around the globe. This political, cultural, and ecological process laid the foundations for the cultures, environments, and economies of the modern world. At the very heart of this transformation were cities, ports, and plantations that wreaked vast ecological changes across their respective landscapes. Large swaths of land were cleared for agricultural production, port cities were established for import and export, and flora and fauna were transplanted across hemispheres in a process known as the Columbian Exchange. These intentional and unintentional ecological transformations were accompanied by violent social and economic changes. Plantation labor regimes emerged as models for industrial factory work, contributing directly to rapid industrialization in the Atlantic world. The trans-Atlantic Slave Trade thus stands as a point of origin for the Anthropocene, the contemporary moment in which environments around the world have been profoundly shaped by human action. This one-day symposium explores of the impacts and legacies of slavery and the slave trade across the landscapes of our rapidly changing world.

Admission is FREE and open to the public.
Advance registration is REQUESTED to ensure we have sufficient seating.