Spelling is an aspect of literacy that causes significant difficulties for Spanish heritage language learners. The current research study targets one of the most problematic areas of Spanish orthography: substitution of “s” and “c” letters to represent /s/. Participants (n=72) were young adults, heritage speakers of Spanish, who completed a dictation task in addition to a standardized measure of proficiency. The results indicate a main effect for cognates (Spanish/English cognates are spelled more accurately), but no effect for letter. In other words, the data show that “s” is not the default letter for representing /s/, contrary to what had been found in a number of previous studies. These results are discussed in the broader context of pedagogical proposals for targeting orthography among college-aged heritage language learners. 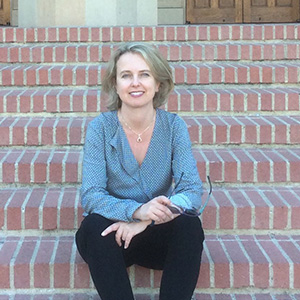 Note: Event will be given in Spanish