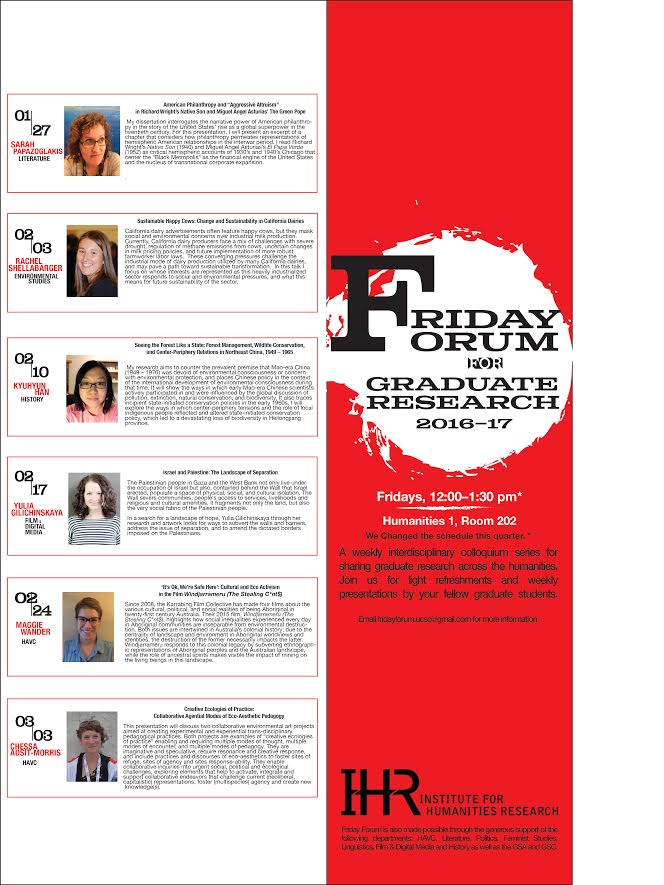 “Its Ok,  We’re Safe Here”: Cultural and Eco Activism in the Film Windjarrameru (The Stealing C*nt$)

Since 2008, the Karrabing Film Collective has made four films about the various cultural, political, and social realists of being Aboriginal in twenty-first century Australia. Their 2015 film, Windjarrameru (The Stealing C*nt$), highlights how social inequalities experienced every day in Aboriginal communities are inseparable from environmental destruction. Both issues are intertwined in Australia’s colonial history; due to the centrality of landscape and environment in Aboriginal worldviews and identities, the destruction of the former necessarily impacts the latter. Windjarrameru responds to this colonial legacy by subverting ethnographic representations of Aboriginal peoples and the Australian landscape, while the role of ancestral spirits makes visible the impact of mining on the living beings in this landscape.