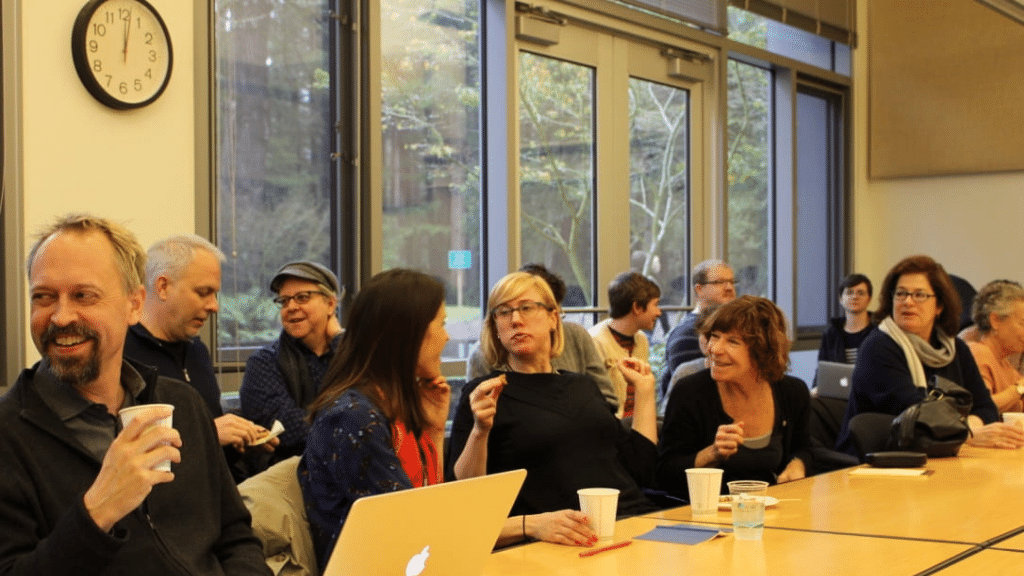 “Hot and Cool Mothers” moves toward a media theory of mothering and parental “fitness.” The article begins with an investigation into midcentury pediatric psychological studies on Bad Mothers and their impacts on their children. The most famous, if not persistent, of these diagnoses is that of the so-called refrigerator mother. The refrigerator mother is not the only bad model of maternality that midcentury psychiatry discovered, however; overstimulating mothers, called in this study “hot mothers,” were identified as equally problematic. From the mid-1940s until the 1960s and beyond, class, race, and maternal function were linked in metaphors of temperature. Whereas autism and autistic states have been extensively elaborated in their relationship to digital media, this article attends to attributed maternal causes of “emotionally disturbed,” queer, and neurodivergent children. The author argues that these newly codified diagnoses were inseparable from midcentury conceptions of stimulation, mediation, domesticity, and race, including Marshall McLuhan’s theory of hot and cool media, as well as maternal absence and (over)presence, echoes of which continue in the present in terms like “helicopter parent.”

Hannah Zeavin is the author of The Distance Cure: A History of Teletherapy (MIT Press, 2021) and at work on her second book, Mother’s Little Helpers: Technology in the American Family (MIT Press, expected 2023). She teaches in the Departments of History and English at UC Berkeley.