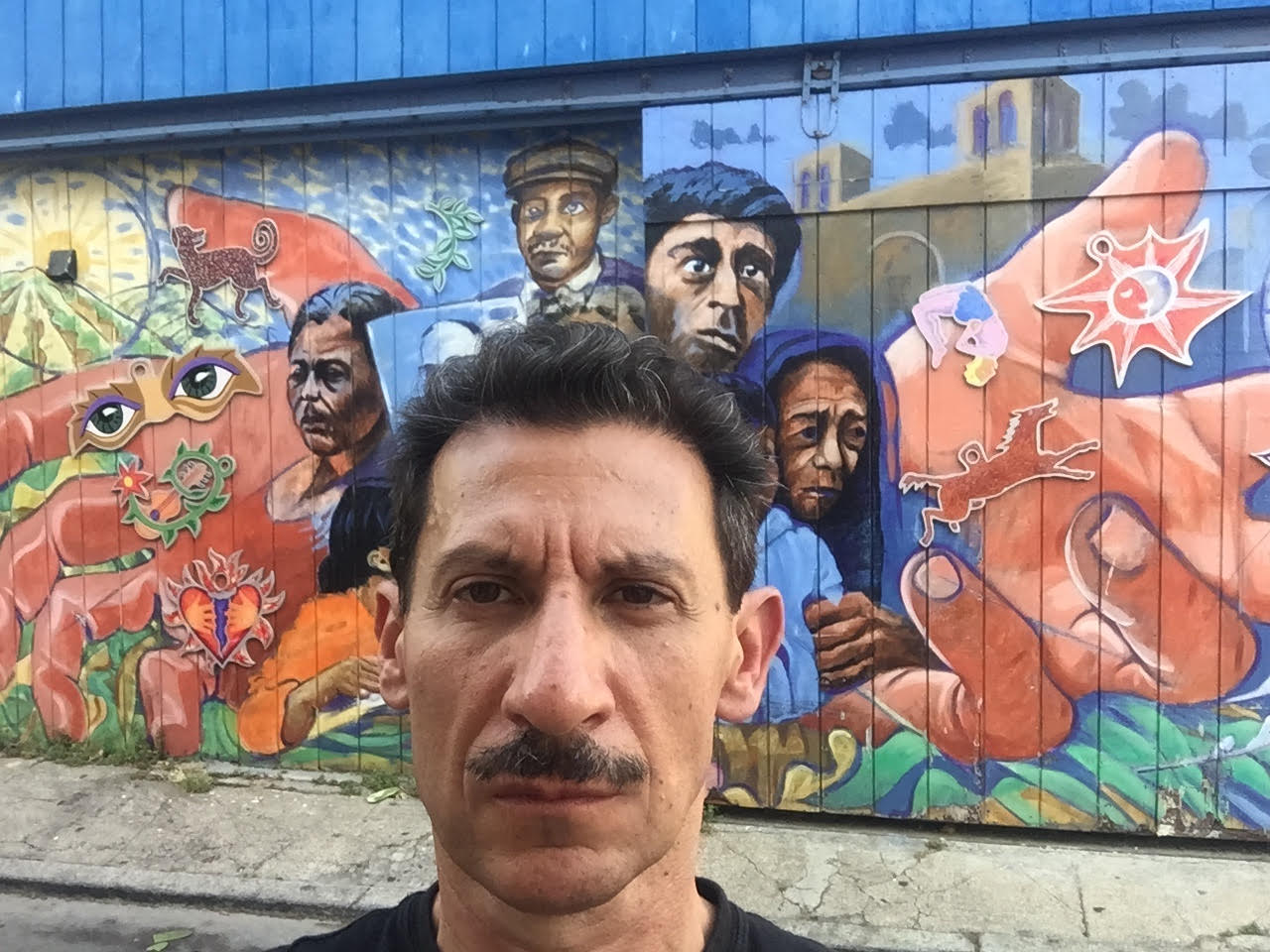 This talk will explore how gender violence intersects with racist and transphobic violence and how those intersections are erased or distorted in public discourse. Professor Medina will examine the communicative dysfunctions that exist around gender and racial violence and how sexist, transphobic, and racist imaginaries create vulnerabilities that remain unaddressed. He will discuss how we can exercise the imagination in resistant ways and how we can resist those communicative dysfunctions and oppressive imaginaries by imagining otherwise. He  will discuss some specific cases of gender and racial violence and the ways in which they were distorted in the media coverage, showing how critically engaged publics can resist those distortions and the forms of activism that we can engage in to fight gender and racial violence.