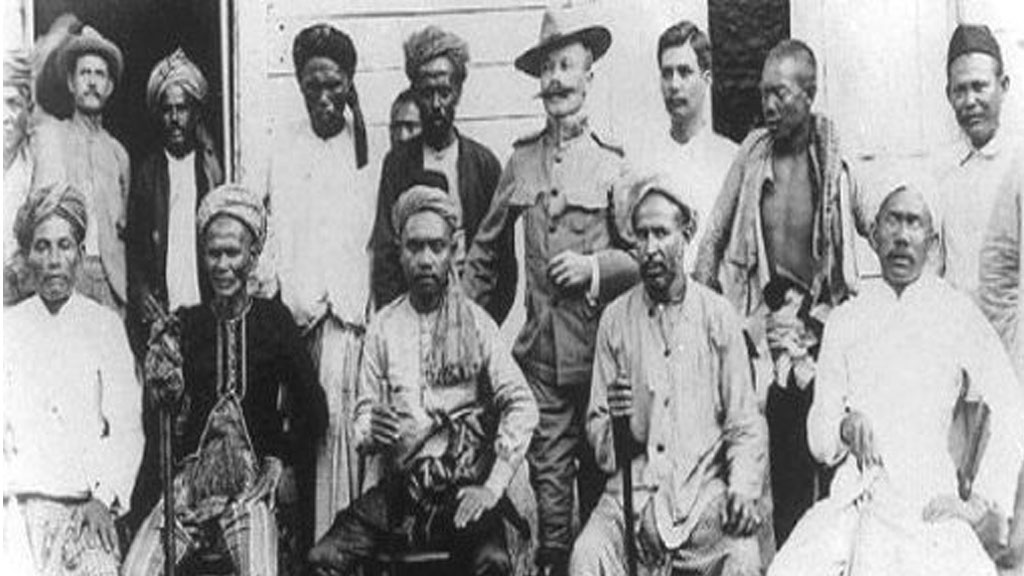 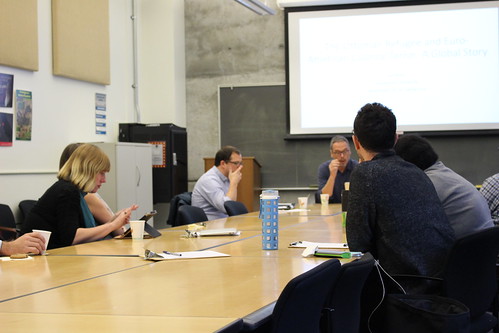 “The Ottoman Refugee and Euro-American Colonial Terror: A Global Story”

Although the majority of Ottoman refugees in the 1878-1912 period remained internally displaced, significant numbers found their way to new continents, themselves in the throes of colonialist expansion. These pioneers’ stories require looking into the larger context of modern exploitation economies under which these Ottomans also suffered (and subsequently resisted in various ways). From recent studies we learn that the demand for cheap labor that absorbed such waves of Ottomans came from expanding labor-intensive plantation and mining operations as well as infrastructure development, long the investment of choice for private capital. As much as we must tell the violent resistance to the exploitative demands of capital, however, Isa Blumi identifies thousands of Ottoman refugees whose violent experiences with Euro-American imperialism intersected in Southeast Asia, Eastern Africa, and the Americas. In several cases, he will chart how colonialist-projects harnessed the capacity of Ottoman refugees (victims of expansionist European violence in their homelands) to subjugate indigenous peoples of what is today known as Southern Philippines, the Swahili hinterland, and the borderlands of an expanding US and Mexico/Comanche. In other words, Euro-American imperialism took its ‘destined’ genocidal turn by often calling on various Ottoman subjects to make themselves useful in ways contradictory to their normative place in world history.

Isa Blumi is Associate Professor in the Department of Asian, Middle Eastern and Turkish Studies at Stockholm University.

This event is sponsored by the newly revitalized Center for World History, which fosters a rich set of lectures, conferences, pedagogical workshops, and scholarly conversations. This programming enhances the intellectual life of faculty and students at UCSC across numerous disciplines interested in the human past. All Center for World History events are open to all members of the UCSC community and to the general public. More at: https://cwh.ucsc.edu/