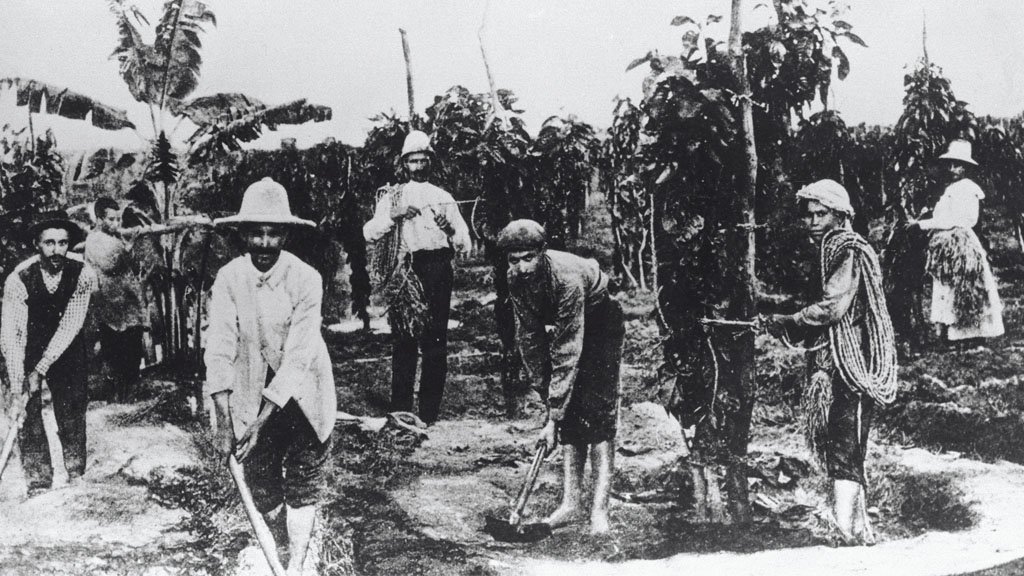 Liora R. Halperin – The Oldest Guard: Landowners, Local Memory, and the Making of the Zionist Settler Past

Professor Halperin will discuss the practice and politics of Zionist memory in and around the private Jewish agricultural colonies (moshavot) that were established in late 19th-century Ottoman Palestine. These colonies emerged prior to the founding of the Zionist movement and the rise to dominance of its Labor Zionist stream, but was later integrated, albeit ambivalently, into the Zionist narrative of settlement as the First Aliyah. Treating the First Aliyah as a symbol created and deployed only in retrospect, and drawing connections to memory practices in other settler societies, she considers how private agriculturalists and their advocates forged the First Aliyah past as a model of private ownership, political moderature, and harmonius relations with hired rural Palestinian labor. In so doing, she sheds light on the politics and erasures of Zionist celebrations of “firstness.” 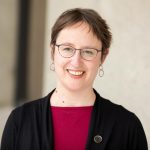 Liora R. Halperin is Professor of International Studies and History, and Distinguished Endowed Chair in Jewish Studies, at the University of Washington in Seattle. Her recent book is The Oldest Guard: Forging the Zionist Settler Past (Stanford, 2021). She is also the author of Babel in Zion: Jews, Nationalism, and Language Diversity in Palestine 1920-1948 (Yale, 2015).

This event is presented by the Center for Jewish Studies and Center for Middle East and North Africa.