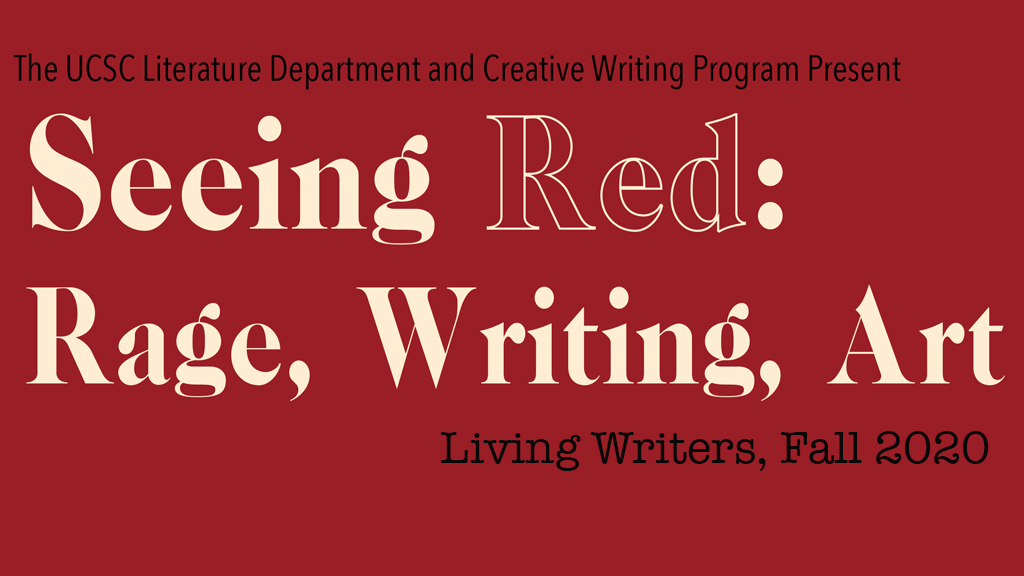 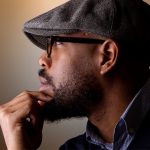 Khary Oronde Polk is the author of Contagions of Empire: Scientific Racism, Sexuality, and Black Military Workers Abroad, 1898-1948 (UNC Press, 2020). A child of an African American military family, his new book examines how the movement of Black soldiers and nurses around the world in the early-to-mid twentieth century challenged U.S. military ideals of race, nation, sexuality, and honor. Polk has written for the Studio Museum of Harlem, The Journal of Negro History, Women’s Studies Quarterly, Gawker, and the journal Biography: An Interdisciplinary Quarterly. His work has also appeared in a number of queer and queer of color anthologies, including If We Have To Take Tomorrow, Corpus, Why Are Faggots So Afraid of Faggots?, and Think Again. He lives in Amherst, Massachusetts, where he teaches courses on race & the American imagination, military history, Black sexuality, and queer theory.