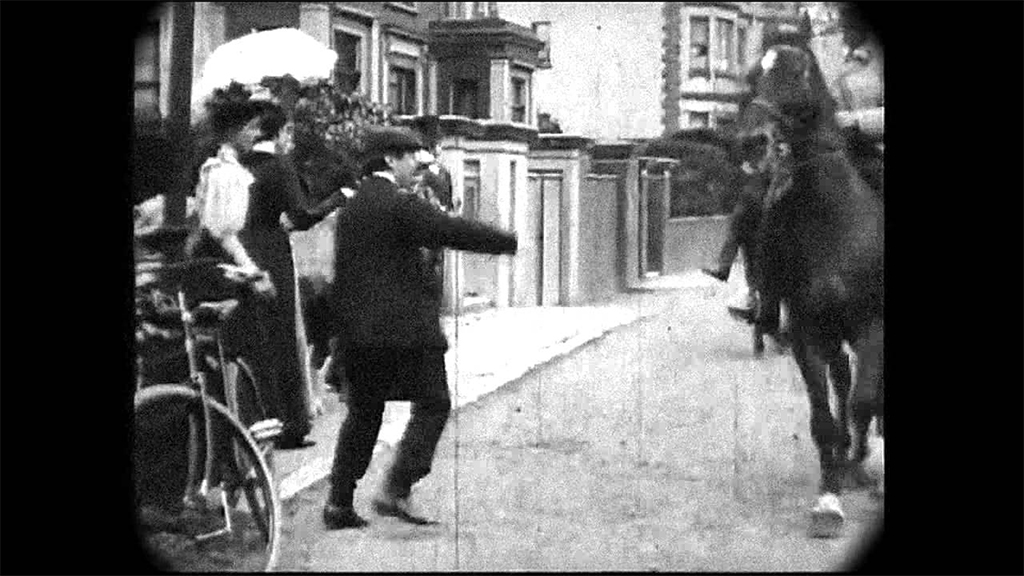 Alongside discussions of worldliness, globalization, and planetarity, the talk will focus on a global network of camera operators working on behalf of the Lumière Brothers film company from 1896-1903. This microhistory of the transnational origins of early cinema will lead to questions about what it means to apprehend the world through the eyes of a camera. 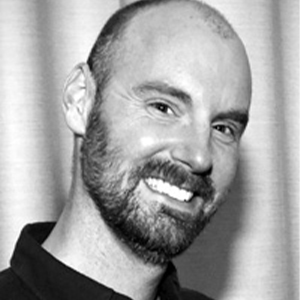 His research focuses on debates in world literature, postcolonial studies, literary theory, as well as film and visual culture, primarily in Africa and the Middle East. In both his research and teaching, he bridges textual analysis with social theory, and draws from methods in anthropology, religion, queer theory and area studies. He is the author of In the Shadow of World Literature: Sites of Reading in Colonial Egypt (Princeton 2016, Co-Winner of the MLA Prize for a First Book) and of articles in venues such as PMLA, Modernism/Modernity, Comparative Literature Studies, Early Popular Visual Culture, The International Journal of Middle East Studies, and the Journal of Arabic Literature. He is also a guest editor of a special issue of Comparative Literature (“Reading Secularism: Religion, Literature, Aesthetics”), and with Elisabetta Benigni, an issue of Philological Encounters (“Lingua Franca: Toward a Philology of the Sea”). He is at work on a second book, Picturing the World: The Global Routes of Early Cinema, 1896-1903, which traces the transnational history of camera operators working for the Lumière Brothers film company.