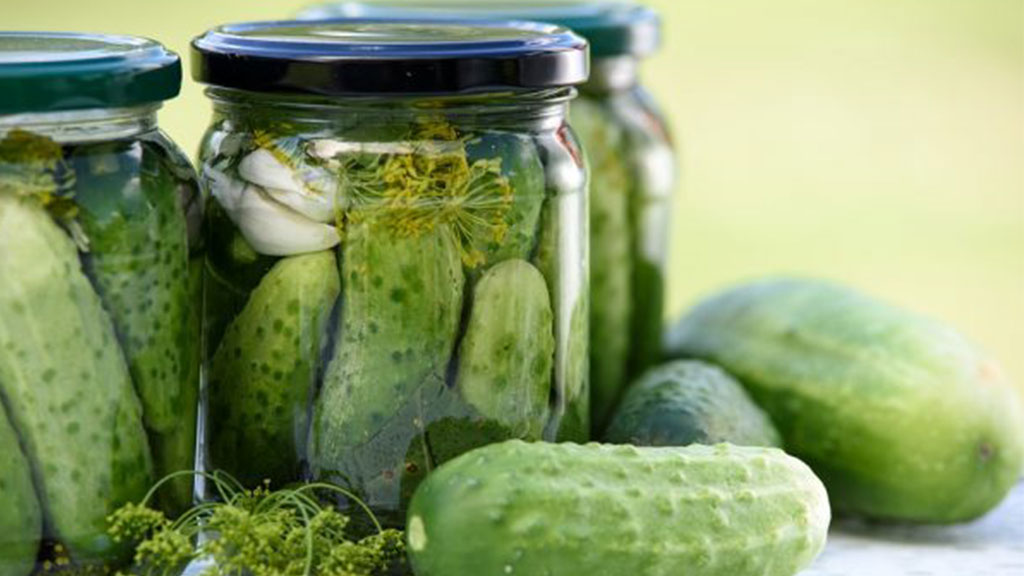 In recent years, there has been a nostalgic resurgence of interest in the Jewish deli menu. Restaurateurs and purveyors of Jewish food are deliberately making American Jewish food fit for the twenty-first century, emphasizing sustainability, local produce, and a nostalgic longing for family and communal histories. By selling and consuming a revitalized deli cuisine, American Jews express their longing for authentic Jewish pasts, build community in the present, and pass on their values to future generations. 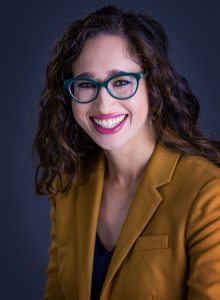