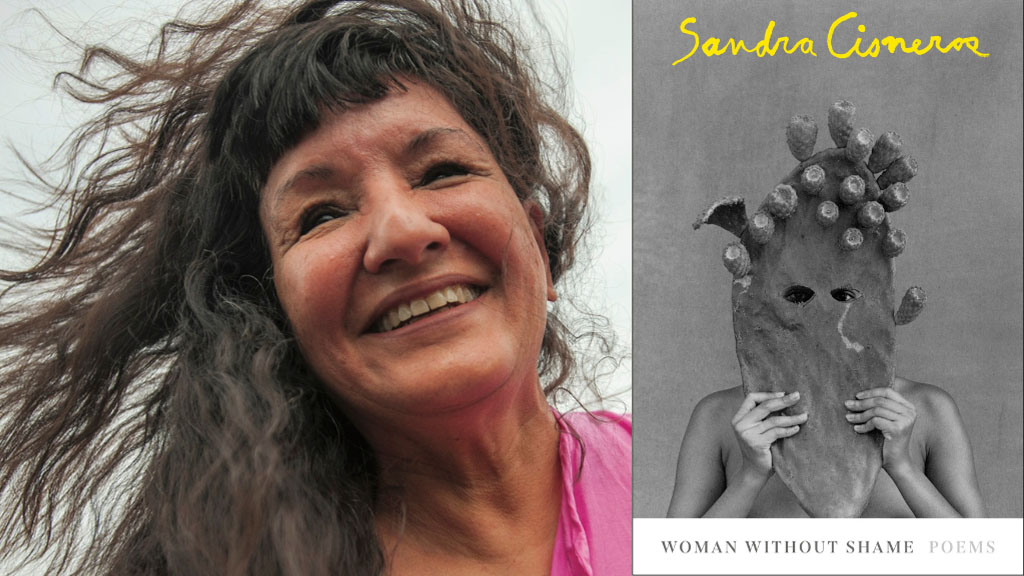 Bestselling and award-winning author Sandra Cisneros (The House on Mango Street) will be coming to campus for an in-person event to celebrate the release of her brave new collection, Woman Without Shame: Poems. This ticketed event, which will take place at the Cowell Ranch Hay Barn, is cosponsored by Bookshop Santa Cruz, The Humanities Institute at UC Santa Cruz and the Research Center for the Americas at UC Santa Cruz. Tickets include entry to the event and a copy of Woman Without Shame.

Please note that this event is now SOLD OUT

It has been twenty-eight years since Sandra Cisneros published a book of poetry. With dozens of never-before-seen poems, Woman Without Shame is a moving collection of songs, elegies, and declarations that chronicle her pilgrimage toward rebirth and the recognition of her prerogative as a woman artist. These bluntly honest and often humorous meditations on memory, desire, and the essential nature of love blaze a path toward self-awareness. For Cisneros, Woman Without Shame is the culmination of her search for home—in the Mexico of her ancestors and in her own heart. 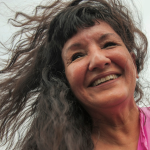 SANDRA CISNEROS is a poet, short story writer, novelist, essayist, performer, and artist. Her numerous awards include NEA fellowships in both poetry and fiction, a MacArthur Fellowship, national and international book awards, including the PEN America Literary Award, and the National Medal of Arts. More recently, she received the Ford Foundation’s Art of Change Fellowship, was recognized with the Fuller Award for Lifetime Achievement in Literature, and won the PEN/Nabokov Award for Achievement in International Literature. In addition to her writing, Cisneros has fostered the careers of many aspiring and emerging writers through two nonprofits she founded: Macondo Writers and the Alfredo Cisneros del Moral Foundation. As a single woman she made the choice to have books instead of children. A citizen of both the United States and Mexico, Cisneros currently lives in San Miguel de Allende and makes her living by her pen.