Shakespeare is famous for his speeches, but the London theaters where his plays took place were also filled with music. “Shakespeare and Music” is a symposium exploring the popular music of Renaissance England, the practice of vocal and instrumental music in Shakespeare’s plays, and Shakespeare’s meditation on music as a metaphor for his art and its effects. Featuring a keynote address by Ross Duffin, The Fynette H. Kulas Professor of Music at Case Western University and author of Shakespeare’s Songbook (W.W. Norton 2004). Free and open to the public. The symposium is held in conjunction with “Treasures from the Age of Shakespeare”, a performance of the Baltimore Consort for the Santa Cruz Baroque Festival at 7:30pm in the UCSC Music Recital Hall  (Tickets:  scbaroque.org/tickets).

Shakespeare Workshop, Institute for Humanities Research, and the Arts Division.

After the conference, please join us at the Santa Cruz Baroque Festival featuring: 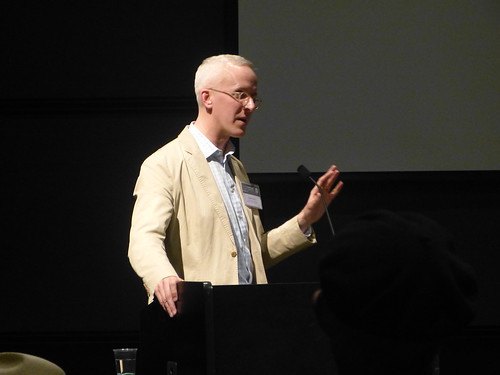