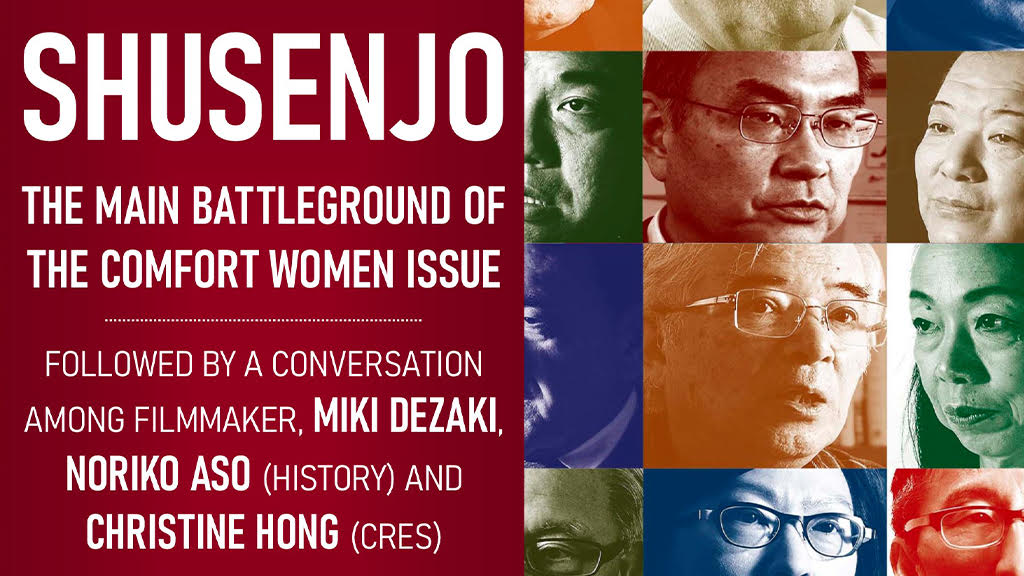 The “comfort women” issue is perhaps Japan’s most contentious present-day diplomatic quandary. Inside Japan, the issue is dividing the country across clear ideological lines. Supporters and detractors of “comfort women” are caught in a relentless battle over empirical evidence, the validity of oral testimony, the number of victims, the meaning of sexual slavery and the definition of coercive recruitment. Credibility, legitimacy and influence serve as the rallying cry for all those involved in the battle. In addition, this largely domestic battleground has been shifted to the international arena, commanding the participation of various state and non-state actors and institutions from all over the world.

This film delves deep into the most contentious debates and uncovers the hidden intentions of the supporters and detractors of comfort women. Most importantly it finds answers to some of the biggest questions for Japanese and Koreans: Were comfort women prostitutes or sex slaves? Were they coercively recruited? And, does Japan have a legal responsibility to apologize to the former comfort women?

Miki Dezaki is a graduate of the Graduate Program in Global Studies at Sophia University in Tokyo. He worked for the Japan Exchange Teaching Program for five years in Yamanashi and Okinawa before becoming a Buddhist monk in Thailand for one year. He is also known as “Medamasensei” on Youtube, where he has made comedy videos and videos on social issues in Japan. His most notable video is “Racism in Japan,” which led to numerous online attacks by Japanese neo-nationalists who attempted to deny the existence of racism and discrimination against Zainichi Koreans (Koreans with permanent residency in Japan) and Burakumin (historical outcasts still discriminated today). “Shusenjo” is his directorial debut.

Presented by: The UCSC Center for Racial Justice