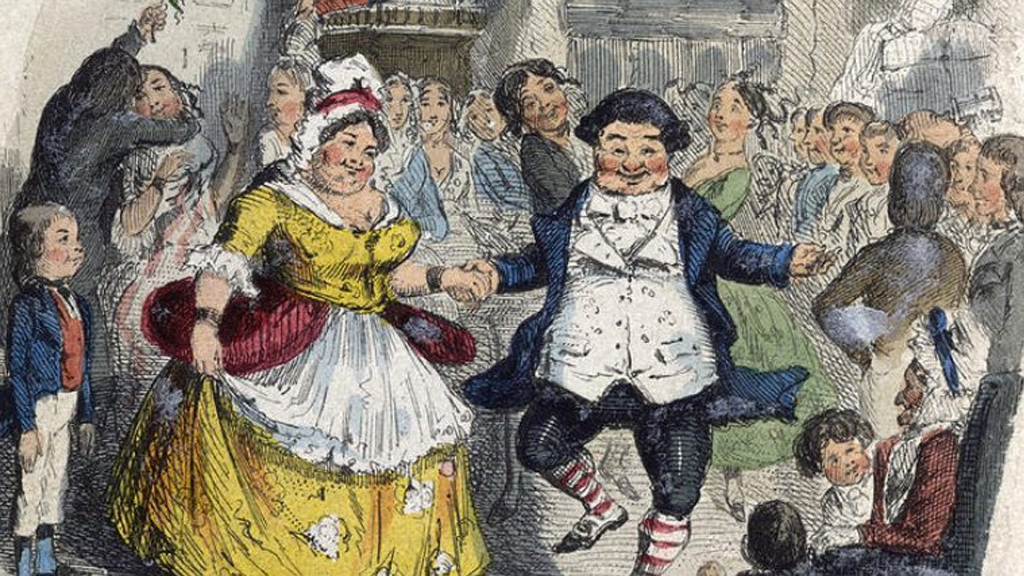 The Dickens Universe is an annual gathering of scholars, teachers, and members of the general public who share a love of Dickens’s writings and his era. In 2021, the Universe will feature A Christmas Carol. Because of public health concerns and to ensure the safety of its participants, the 2021 Universe will take place online for the second consecutive year.

Perhaps the best known and most widely beloved of Dickens’s works, A Christmas Carol is the story of one man’s conversion from miserly misanthropy to a belief in the goodness of mankind and an acceptance of his place in the larger human community. Set against a background of social and economic distress during the “hungry ‘forties” in England, the Carol is at once an indictment of economic individualism and a powerful exploration of dreams, memory, and the importance of self-reflection. An early experiment in time-travel, the Carol has undergone countless adaptations and rewritings, many of which will be addressed during the week-long program of events.

Immerse yourself in the world of Charles Dickens. Learn about the author’s life and work through lectures, group discussions, and Victorian events at the 40th annual Dickens Universe.

A note from Director John Jordan: The Dickens Project made the difficult decision to change our 2021 Dickens Universe plans. Because of uncertainties about whether it will be possible to hold an in-person Universe next July, the Executive Committee decided to convert the 2021 Universe entirely into a virtual, online event. Because we still want very much to do the Iola Leroy/David Copperfield conference as a live, in-person event, we decided to postpone it one more year, until the summer of 2022. By that time, we anticipate we should be able to convene again on the Santa Cruz campus.