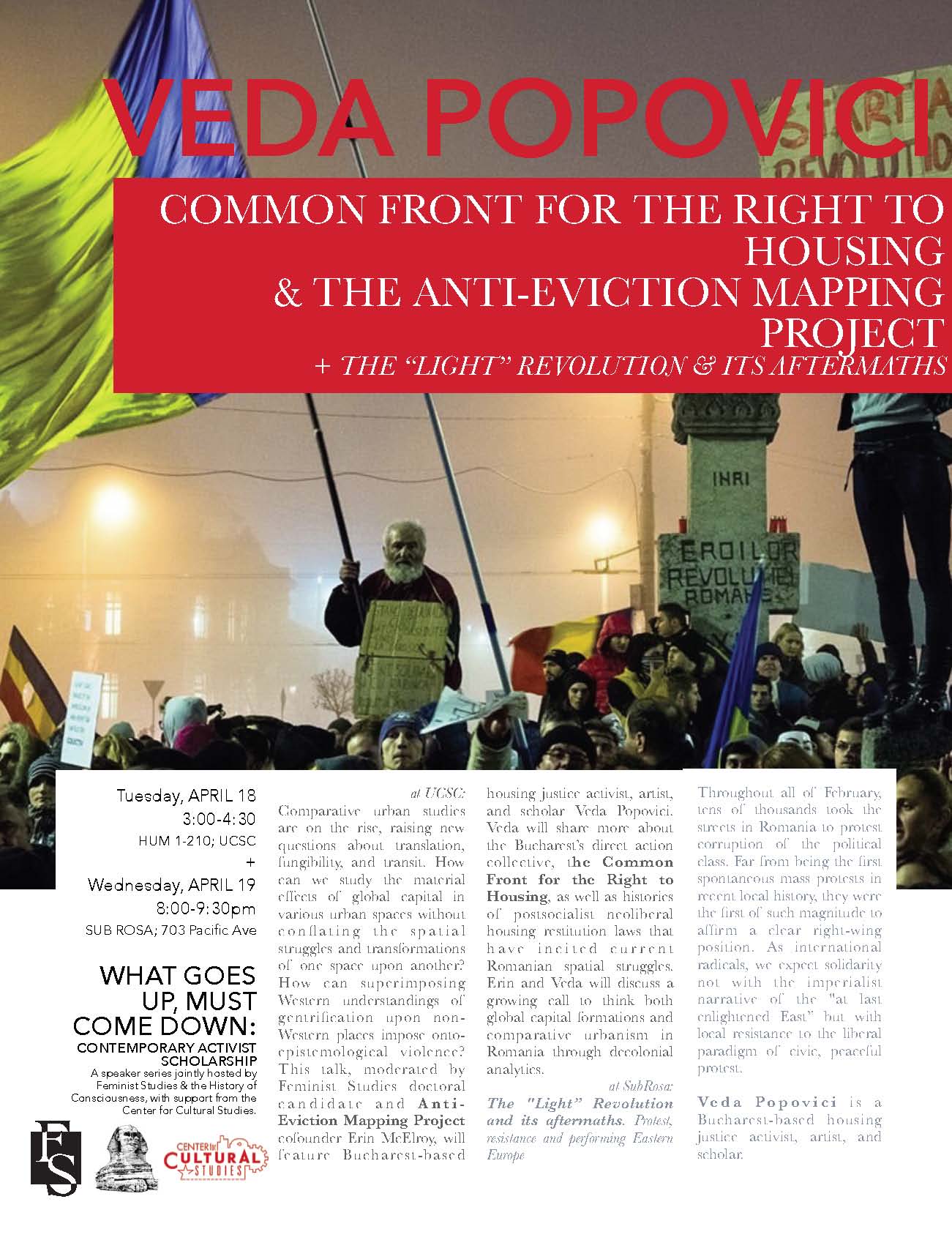 The “Light” Revolution and its aftermaths: Protest, resistance and performing Eastern Europe

SubRosa
Throughout all of February, tens of thousands took the streets in Romania to protest corruption of the political class. Far from being the first spontaneous mass protests in recent local history, they were the first of such magnitude to affirm a clear right-wing position. As international radicals, we expect solidarity not with the imperialist narrative of the “at last enlightened East” but with local resistance to the liberal paradigm of civic, peaceful protest.