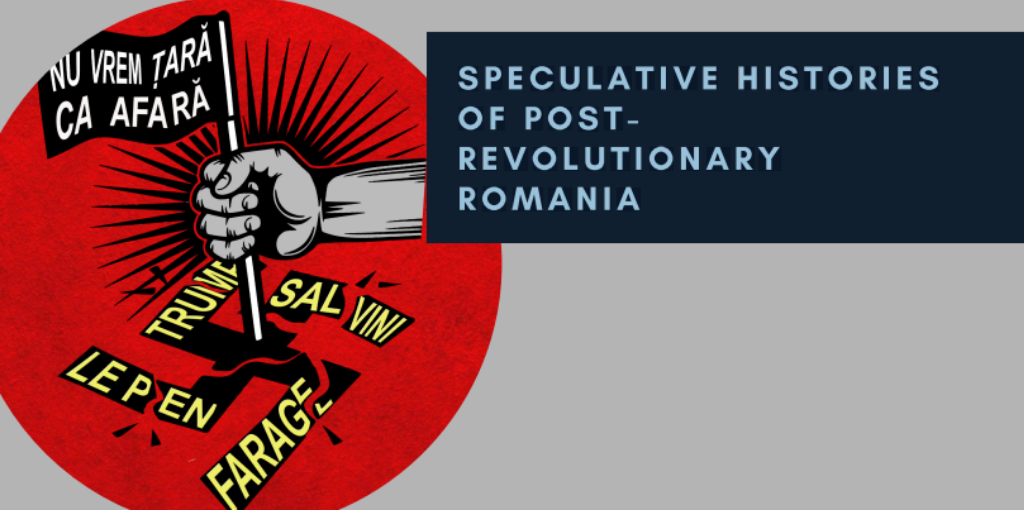 Veda Popovici-History Does (Not) Repeat Itself: Speculative Histories of Post-Revolutionary Romania

Veda Popovici’s work explores the limits of political imagination. In this talk, she presents her latest political art project: a mapping of collective dreams and desires of revolutionary events in the context of post-1989 Romania. Laying out seven radical future pasts, these are stories that could have been, but never happened…feminist unions, Eastern European migrants antifascist organizing, anticapitalist campaigns, solidarity movements between students and coal miners.

Based in Bucharest, Veda Popovici holds a PhD in Art History and Theory from the National University of Art.