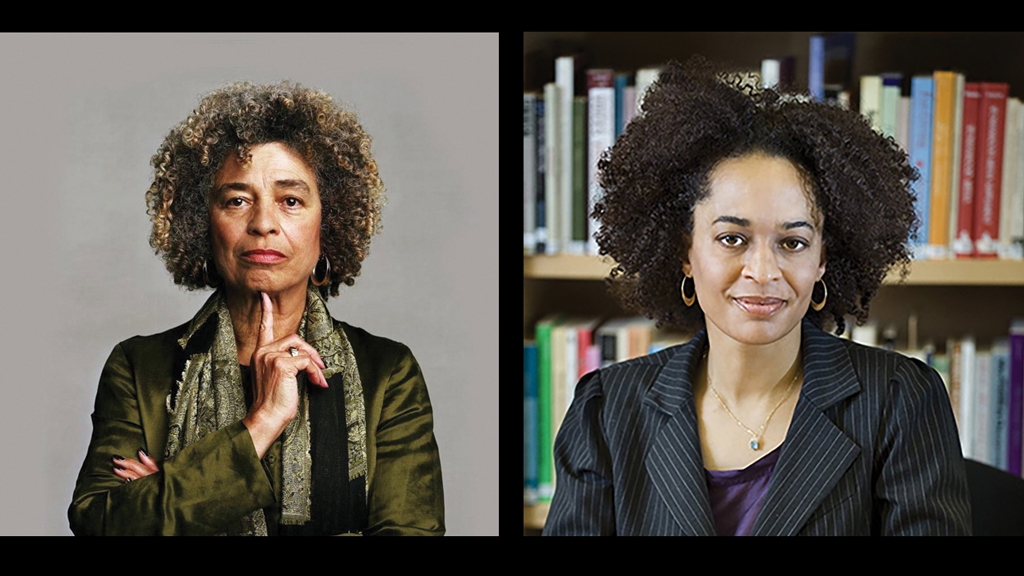 Join Angela Y. Davis and Gina Dent, noted antiprison activists, scholars, and educators, for an online conversation about critical issues in the arts, visual culture, and abolition. This is the first in a series of events that questions what it means to think of abolitionism as a vision—one that challenges the social, economic, and political worldviews that prisons promote.

Angela Y. Davis, Distinguished Professor Emerita of History of Consciousness and Feminist Studies, UCSC, is a renowned activist and scholar. For decades, Dr. Davis has been at the forefront in our nation’s quest for economic, racial, and gender equality and social justice. She is the author of nine books, including her most recent book of essays called The Meaning of Freedom.

Gina Dent, Associate Professor of Feminist Studies, History of Consciousness, and Legal Studies, UCSC is a committed activist, scholar, and educator, Dent’s current book project, Prison as a Border and Other Essays, grows out of her work as an advocate for human rights and prison abolition. She is the editor of Black Popular Culture, and author of numerous articles on race, feminism, popular culture, and visual art.