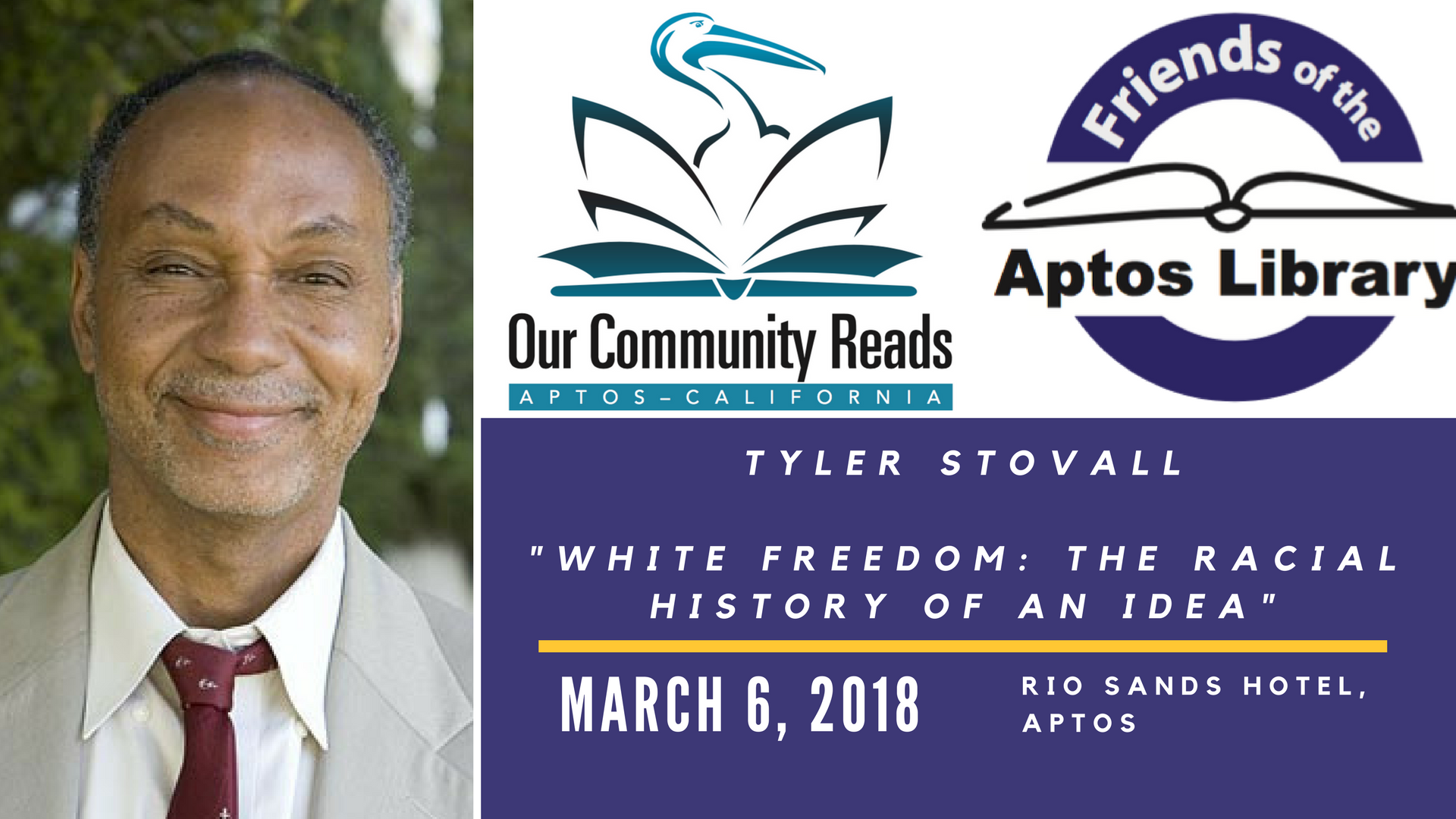 Tyler Stovall: “White Freedom: The Racial History of an Idea”

White Freedom: The Racial History of an Idea

The relationship between freedom and race has been one of the key themes of modern society and politics in the Western world. The enduring presence of racism in the history of America, a nation built both upon ideas of liberty and upon African slavery, Indian genocide, and systematic racial discrimination, has provided the most dramatic (but not the only) example of this complex relationship. In this talk, Dean of the Humanities Division and French historian, Tyler Stovall, will explore the ways in which freedom and race are not just enemies but also allies whose histories cannot be understood separately. Part of the Humanities Institute’s Freedom and Race series.

The Aptos Community Reads program is designed to bring members of the Santa Cruz County community together around one book. This year the winning book is: 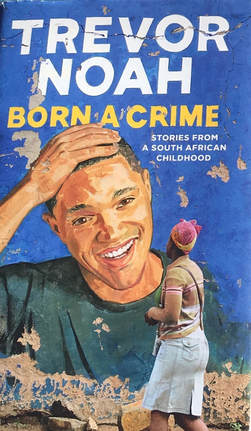 This memoir depicts Trevor Noah’s unlikely path from apartheid South Africa to the desk of The Daily Show. Born to a white Swiss father and a black Xhosa mother his birth was an offence punishable by five years in prison. Born a Crime is the story of a mischievous young boy who grows into a restless young man as he struggles to find himself in a world where he was never supposed to exist.

From late January through early March 2018 the selected book, and themes in the book, will be highlighted in a series of special events:  Films  •  Art Exhibits  •  Discussion Groups  •  Trivia Nights •  Guest Speakers  •   Happy Hours •  Music •  Story Times • and more.

We encourage all readers to get involved!

Donate online. Please direct your gift to Aptos Chapter of Friends of SCPL.