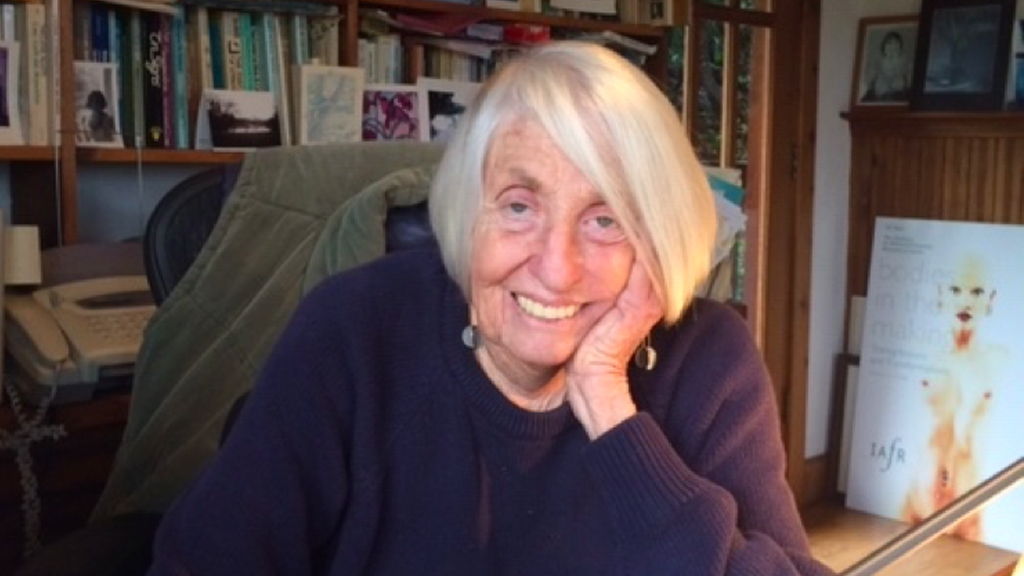 CANCELLED: Writing for Living: A Conference in Honor of Helene Moglen (1936-2018)

With deep sadness, we have to announce that this weekend’s conference in honor of Helene Moglen, Writing for Life, March 13-14, with the first memorial Helene Moglen Lecture in Feminism and the Humanities and many other wonderful talks and events, plus some amazing food, is canceled because of the evil Covid 19 virus. Following CDC advice, UCSC has mandated that all such events must be canceled. We will try to reschedule at a later date.  After all, everyone has written their papers, including Brenda Shaughnessy’s new poetry written especially for Helene.  Please spread the word about the cancellation to everyone you know who might have been considering coming.

Please save the date for a conference in honor of Professor Helene Moglen and the first Helene Moglen Lecture in Feminism and the Humanities. Colleagues and former students will speak about themes close to Helene’s heart. The written word, with its poetics and practices of production, social engagements, and sites of conflict will serve as the focus for this two-day event. 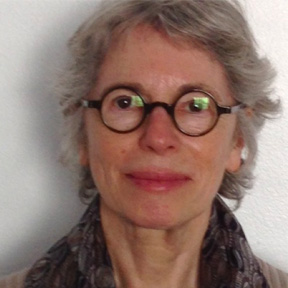 Myra Jehlen, Board of Governors Emerita Professor of English at Rutgers, will deliver the first Helene Moglen Lecture in Feminism and the Humanities. The author of American Incarnation: The Individual, the Nation, and the Continent (1989), Readings at the Edge of Literature (2002), and Five Fictions in Search of Truth (2009), Jehlen is currently completing a new book of essays on literary form, and she will craft her keynote lecture from a paper for that book titled “The Great American Novel, by Gertrude Stein.” 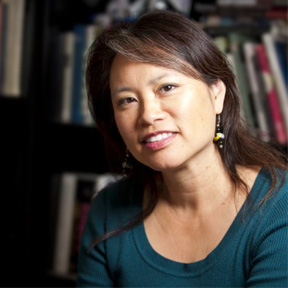 Leslie Bow, Professor of English and Asian American Studies at the University of Wisconsin Madison and Helene’s former graduate student (PhD 1993), will speak on race fetishism and psychoanalysis. Her books include Betrayal and Other Acts of Subversion: Feminism, Sexual Politics, and Asian American Literature (Princeton UP, 2001), ‘Partly Colored’: Asian Americans and Racial Anomaly in the Segregated South (New York UP, 2010), and she will draw her talk from current work on “Racist Love: Asian Americans and the Fantasy of Race.” 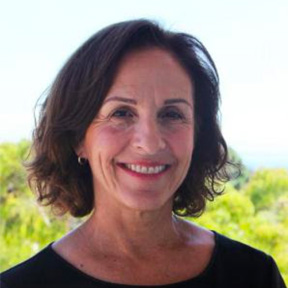 Susan Derwin, Director, Interdisciplinary Humanities Center and Professor, German, Slavic, and Semitic Studies at UC Santa Barbara will speak about the essence of Helene’s relationship to writing as a practice that makes living possible. Derwin is founding director of the University of California Veterans Summer Writing Workshop and of Foundations in the Humanities, a correspondence program for incarcerated individuals operating in multiple California prisons. She is the author of The Ambivalence of Form: Lukács, Freud, and the Novel (1992), Rage Is the Subtext: Readings in Holocaust Literature and Film (2012), and essays on trauma, psychoanalytic theory and literature, moral injury, and narrative healing. 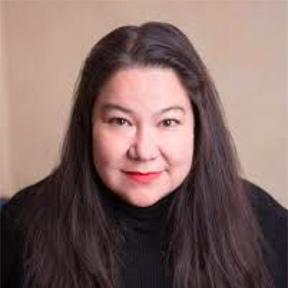 Brenda Shaughnessy will read from her poetry at the opening and closing of the conference. An Assistant Professor of English at Rutgers University, Shaughnessy was a double major in Literature and Women’s Studies and Helene Moglen’s undergraduate student in the early 1990s. A finalist for the prestigious international Griffin Poetry Prize and recipient of a Guggenheim award, Shaughnessy has published poems in major literary magazines and several books, including Human Dark with Sugar, Interior with Sudden Joy, and Our Andromeda. Her most recent book of poetry is titled The Octopus Museum.

Sponsored by the Siegfried B. and Elisabeth M. Puknat Literary Studies Endowment, the Literature Department, the Humanities Division, and the Office of the Chancellor.