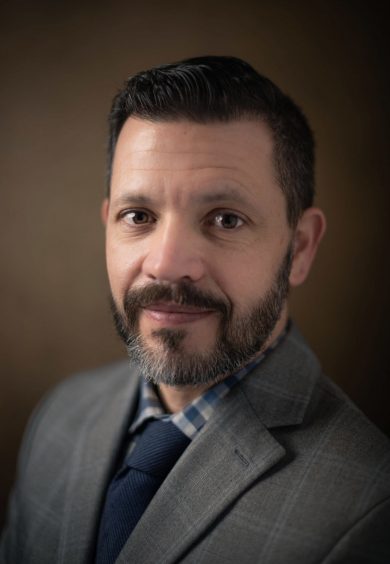 Donald Hickey is a PhD Student in the History Department at UC Santa Cruz. His research interests engage the history of Greater Reconstruction in the United States and the politics of Memory. As a 2019-2020 THI SSRC-DPD Fellow, Hickey worked on refining his research interests and conducting archival work.

In October, THI spoke with Hickey to learn more about his work and its relevance in our current moment. We discussed the major themes of his research, how the support of THI has benefitted his project, and the present battles being waged over the memory of the American Civil War.

Thank you for taking the time to speak with us. To get our bearings, would you mind giving us a quick summary of your research interests and work?

I find the site of California an especially illuminating way to study the Reconstruction era because of its role as the frontier’s expanding edge and the interrelation of the development of the West to events in the occupied South.

My general research interests focus on the American Civil War era and the cultural and intellectual history of the United States during the “long nineteenth century.” My dissertation project examines the Union Army veterans community in postwar California and asks how and why they organized, how they understood the consequences of Union victory in context of California and beyond.

Your research engages the concept of “Greater Reconstruction,” expanding the latter term beyond the conventional understandings of Reconstruction as something that happened only in the southern United States. Can you tell us a bit about how this expands our understanding of the contemporary political and civic landscapes you study?

“Greater Reconstruction” is the idea that Reconstruction did not only happen in the South and to the South after the Civil War, but suggests a much broader imperial framework to evaluate the period from roughly the U.S.-Mexico War through the Civil War to the “closing” of the western frontier. One effect of this approach is that it situates the Civil War not as anomalous or a singular event, but part of a series of wars in a decades-long federal project to dominate the continent. I find the site of California an especially illuminating way to study the Reconstruction era because of its role as the frontier’s expanding edge and the interrelation of the development of the West to events in the occupied South. 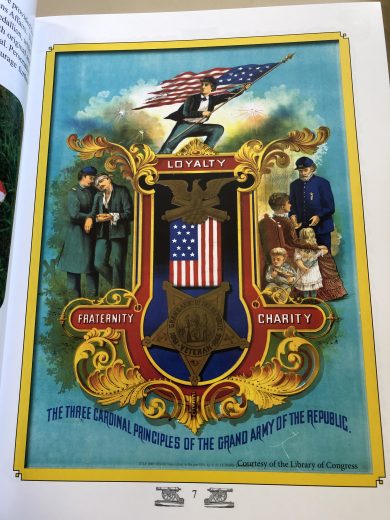 Your work also engages some really important questions surrounding the nature and role of historical memory, thinking about things such as monuments and identity associations. How has this component of your work linked up with recent events in the US or elsewhere?

One fortunate aspect of the studying the American Civil War is that in one regard, it never really ended, since the fight over its causes, meaning, and significance continue to agitate and divide Americans. The forced removal of dozens of Confederate statues in places all over the country—and the resistance to that removal—illustrates how intense the role of and battle over historical memory remains. The Union veterans I study had a vested interest in a very specific memory of the war and the “Union Cause” which contrasted with a southern-sympathizing “Lost Cause” discourse. I am interested in how and why certain discourses of the war became dominant in postwar California.

Last summer you participated in the SSRC Dissertation Proposal Development program hosted by THI. Looking toward the future, what have you found particularly valuable in your experience as a THI fellow in this capacity?

One fortunate aspect of the studying the American Civil War is that in one regard, it never really ended, since the fight over its causes, meaning, and significance continue to agitate and divide Americans.

I found the SSRC program to be beneficial on a number of levels in shaping an improved articulation of my research. This included the group meetings and discussions as well as working with a partner in detailed peer review.

I have found each aspect of the fellowship programming useful and challenging, but probably benefitted most from working directly with a partner to evaluate larger sections on my research question statement and discussions of sources, theoretical positions, etc. Being able to provide a close reading and substantive evaluation of someone else’s prospectus is a valuable exercise in learning the tools to better evaluate your own work. I also enjoyed networking with an impressive group of scholars across disciplines and learning how scholars in different fields present their work outside their departments. Preparing a dissertation is challenging work, but the process was well supported by engaged faculty and fellows alike.