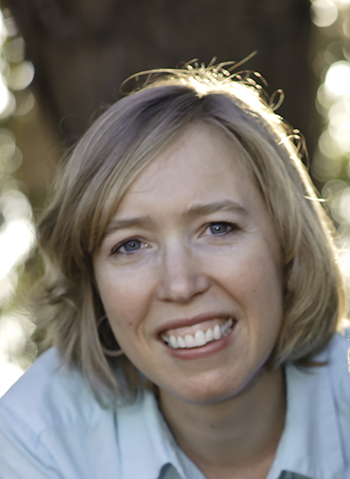 Associate professor of history Catherine Jones has been honored with the George and Ann Richards Prize for the best article published in The Journal of the Civil War Era in 2020.

Her article, “The Trials of Mary Booth and the Post-Civil War Incarceration of African American Children,” appeared in the September 2020 issue.

It shows how African American children were transformed into carceral subjects following emancipation and how, in response, Black Virginians fought for greater access to the justice system and for juvenile justice reform.

The prize committee noted that “Jones overcame the fragmentary documentary record to write a compelling narrative about a black girl caught in an unpredictable, often brutal, legal system. The author handled the complex legal maneuvers with skill, without ever losing sight of the human dimension of the story. The essay gives us new ways to think about freedom and unfreedom in the postwar South, and it illuminates new aspects of the history of childhood, African Americans, and women.”

Jones previously won the Grace Abbot Prize for best book on the history of children published in 2015 from the Society for the History of Children and Youth. She earned the award for her book, Intimate Reconstructions: Children in Postemancipation Virginia.

Jones joined the humanities faculty at UC Santa Cruz in 2007 and received UCSC’s John Dizikes Teaching Award in Humanities in 2015. She is currently working on a book about the history of child incarceration in the post–Civil War era.

It’s mission is to publish “the most creative new work on the many issues raised by slavery, the sectional crisis, war, emancipation, Reconstruction, and memory of the country’s signal conflict, while bringing fresh understanding to the struggles that defined the period, and by extension, the course of American history in the 19th century.”