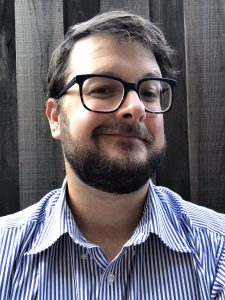 You’re working with the Santa Cruz Museum of Art and History (MAH) this year as a professional humanist in the exhibits and collections team. Can you tell us about this role? What does it involve, and how does your work intersect with the museum’s exhibition philosophy, and day-to-day running? 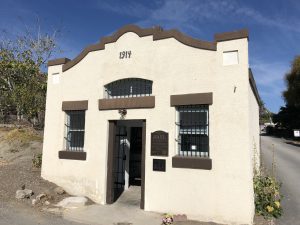 As part of your public fellowship you’re also working with local historical sites and archives around Santa Cruz County, including those connected to the Davenport jail, a tiny, two-cell jail that was built in the early 1900s. Can you tell us more about this jail and what drew you to it as a site of interest? 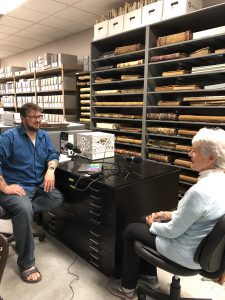 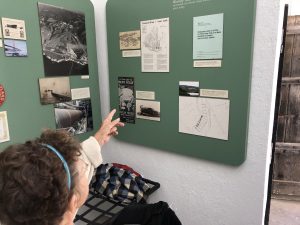 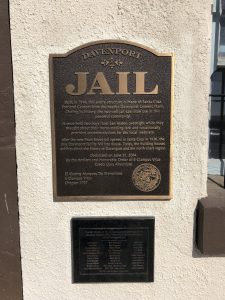