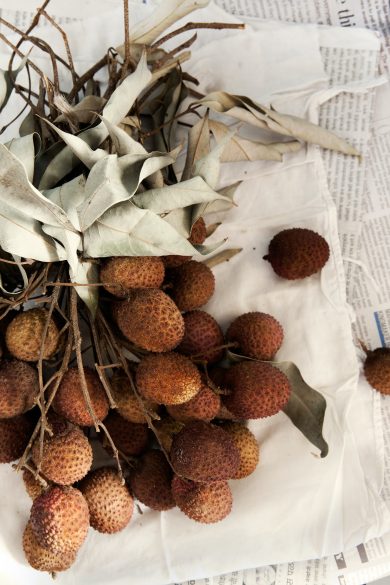 The Humanities Institute’s new research cluster, Making Sense of Memory, asks: How is it that memories become tied to the world of the senses? And how does sensation shape memory?

Working across the disciplines of Anthropology, Feminist Studies, Politics, History of Art and Visual Culture, History of Consciousness, and Literature—and led by Principal Investigator and Professor of Literature Vilashnini Cooppan—the Making Sense of Memory cluster considers the ways that memory is activated and reproduced through the senses of sight, smell, sound, taste, touch.

“Envisioning the landscapes of memory shows us how place-making is encoded, and this is essential to grasp in understanding how different knowing practices emerge,” says Cooppan. Making Sense of Memory considers how memory moves across geographic borders, historical periods and events, generational divides, and the spaces between bodies, places, objects, and subjectivities.

Communities shaped by histories of movement, including migration, exile, and diasporas, are especially rich in sense-memory. Kelsey McFaul, a graduate student in Literature and 2020-2021 THI Public Fellow, points out the significance of this innovative approach in relation to current orthodoxies in the study of memory. “Traditional memory studies,” says McFaul, “often focuses on static memory, memory that is captured in containers like monuments, archives, museums, graves, etc. But it is also contained in bodies, and bodies move.” Engaging with such sensations as scent offers a different point of entry into understanding the many ways in which memory functions. “In the east African coastal literature that I study,” says McFaul, “scents of the sea and cloves, the perfumes of flowers and orchards, are often perceived as the kitsch descriptors of Indian Ocean cosmopolitanism. Approaching scent through the lens of memory rehabilitates them as objects of inquiry, perhaps even a method for understanding oceanic diasporas, methods of emplacement and belonging, or embodiment.”

Making Sense of Memory considers how memory moves across geographic borders, historical periods and events, generational divides, and the spaces between bodies, places, objects, and subjectivities.

Marc Matera, Professor of History and Co-director of the Center for Cultural Studies, is examining the cluster’s themes through the medium of film. Matera points out the significance of attending to the sensory within work which explores the Black experience, such as that of director Steve McQueen. “McQueen’s films Twelve Years a Slave and Hunger represent horrific histories from the vantage point of the body in pain and the laboring body,” says Matera, “but in Lovers Rock, he uses the body and minor gestures as windows onto individual love, fleeting pleasures, and collective catharsis. I am trying to do something like this in two different projects of my own, and I am very excited to spend the year reading and thinking around these issues with an amazing group of faculty and graduate student colleagues.”

Beyond the five animate senses of living beings, human and nonhuman, scholars in the cluster are also interested in the “sensorium of memory” that inheres in land and sea, such as the geological sedimentation that makes rocks and soil a layered record of prior eras and the forces shaping them, or the tidal ebbs and flows that constitute riverine and oceanic waters as models for how an entity remains itself even as it undergoes flux. Within the approach of this cluster, memory is just such an entity and, like rocks and rivers, senses and seas, memory is an animation of the world. 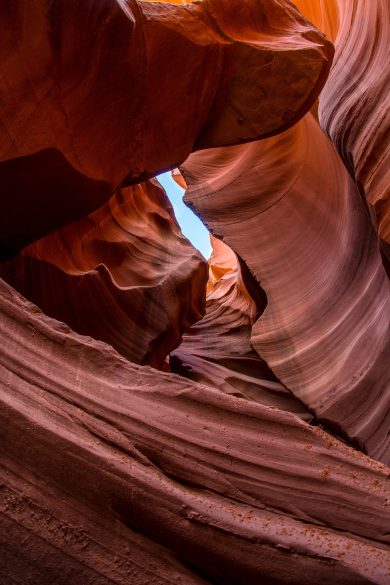 Joe Klein, a graduate student in Anthropology, is looking forward to taking up this physical and material aspect of the cluster: “The idea of the physicality or materiality of memory is something I’m thinking a lot about in some of my own ethnographic work, so I’m really looking forward to having all these brilliant people to think with and learn from.” The cluster brings together several faculty and graduate students engaged in the study of the afterlives of distinct historical events (slavery, indenture, colonialism, genocide, apartheid, anthropocene-era planetary violence) to animate memory studies with a set of working concepts, grounded in the body yet scaled to the world, that can speak to a broad community of scholars working on the legacies of historical violence.

Making Sense of Memory will hold a number of public events over the course of the year, featuring work drawn from diaspora studies, anthropology, critical race and ethnic studies, and affect studies, along with fictional and visual texts. The cluster includes affiliated faculty and graduate students from Anthropology, Feminist Studies, Politics, History of Art and Visual Culture, History of Consciousness, and Literature. “With such diverse academic orientations, I hope there will be a lot of interdisciplinary cross-pollination,” says Cooppan.

Making Sense of Memory is one of three new research clusters connected to The Humanities Institute 2020-2021 theme: Memory. The cluster’s first public event will feature Nadia Seremetakis, cultural anthropologist and author of “The Senses Still: Perception and Memory as Material Culture in Modernity,” this January.