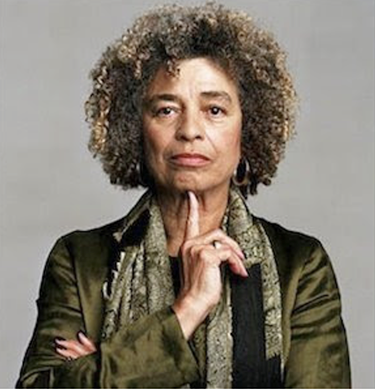 Three faculty members at the University of California, Santa Cruz, are among the newly elected fellows of the American Academy of Arts and Sciences.

The three UCSC faculty are among 252 leaders in the sciences, arts, humanities, business, public affairs, and the nonprofit sector, who have been selected this year as fellows and foreign honorary members of the academy.

They join a diverse group of extraordinary people who help solve the world’s most urgent challenges, create meaning through art, and contribute to the common good from every field, discipline, and profession.

“We are honoring the excellence of these individuals, celebrating what they have achieved so far, and imagining what they will continue to accomplish,” noted David Oxtoby, President of the American Academy. “The past year has been replete with evidence of how things can get worse; this is an opportunity to illuminate the importance of art, ideas, knowledge, and leadership that can make a better world.” 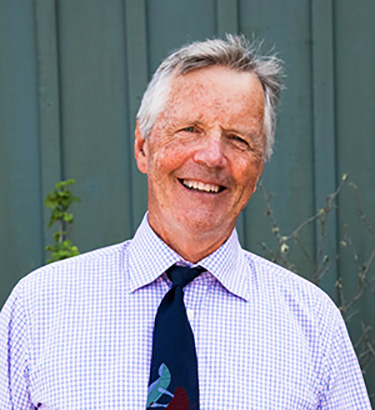 Through her activism and scholarship over many decades, Angela Davis has been deeply involved in movements for social justice around the world. Her work as an educator–both at the university level and in the larger public sphere–has always emphasized the importance of building communities of struggle for economic, racial, and gender justice.

Recently inducted into The National Women’s Hall of Fame, Davis spent 15 years as a faculty member at UC Santa Cruz until her retirement in 2008. She is the author of 10 books and has lectured throughout the United States, as well as in Europe, Africa, Asia, Australia, and South America, focusing on the range of social problems associated with incarceration and the generalized criminalization of those communities that are most affected by poverty and racial discrimination. Her books include Abolition Democracy, Are Prisons Obsolete?, a new edition of Narrative of the Life of Frederick Douglass; and a collection of essays entitled The Meaning of Freedom.

James Estes is known for his groundbreaking research on the ecological role of sea otters in coastal ecosystems. His research in Alaska’s Aleutian Islands showed that sea otters are a “keystone species” that maintains kelp forest ecosystems by controlling populations of kelp-grazing sea urchins. He has also led international teams of scientists investigating how a broad range of ecosystems have been disrupted by the decline of large predators and other “apex consumers” at the top of the food chain. 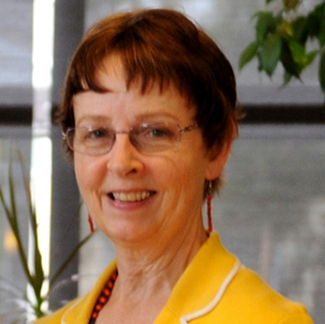 Estes, who joined the UCSC faculty in 1978, was elected to the National Academy of Sciences in 2014. He is also a fellow of the California Academy of Sciences and has received the Western Society of Naturalists’ Lifetime Achievement Award, a Pew Marine Conservation Fellowship, the C. Hart Merriam Award of the American Society of Mammalogists, and the USGS Shoemaker Award for Distinguished Achievement in Communication.

Barbara Rogoff is a distinguished professor of psychology who investigates the cultural and community-based aspects of children’s learning, particularly in communities where schooling has not been prevalent. Her work has found especially sophisticated collaboration and attention among children from Indigenous communities of the Americas.

Rogoff, who joined the UCSC faculty in 1992, is a fellow of the National Academy of Education, American Anthropological Association, Association for Psychological Sciences, American Psychological Association, and American Educational Research Association. She received the Scribner Award from the American Educational Research Association for her book, Apprenticeship in Thinking, and coauthored the National Academy of Sciences book, How People Learn. She also received a Distinguished Lifetime Contributions Award from the Society for Research in Child Development.