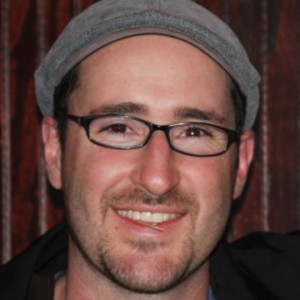 Established in 1938, they are the oldest international awards in the field of journalism.

Miroff writes for the Washington Post about Latin American politics and foreign relations, covering a beat that includes Mexico, Central America, and the Caribbean.

He graduated from UC Santa Cruz in 2000, where he studied Spanish and Latin American literature. Miroff went on to earn a masters degree from the UC Berkeley School of Journalism in 2006.