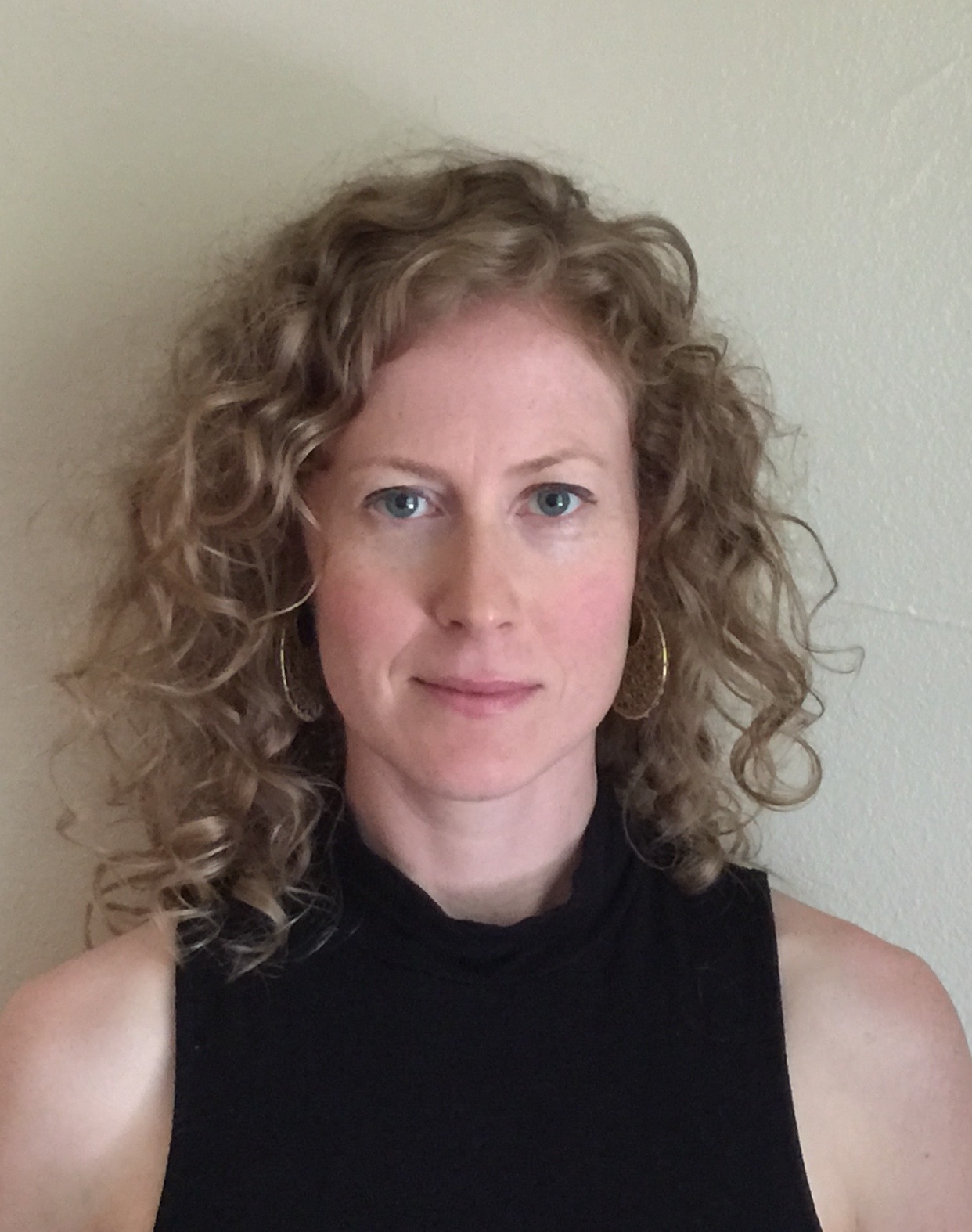 The work of the Prison Journalism Project (PJP) highlights the broad and concrete impact of public-facing and community driven academic projects that THI’s Public Fellowships support. PJP, an independent educational initiative run by a group of journalists and journalism instructors, provides incarcerated writers across the country with the tools and training to establish themselves as journalists and meaningfully participate in current conversations about criminal justice and criminal justice reform. Their publication strategy builds community between incarcerated people and makes the notoriously opaque prison more transparent and legible to the outside world. This year, THI funded two Undergraduate Public Fellows, Atlas Martinez and Maxinne Virtue-Hill, to work as editorial interns at PJP with Kate McQueen, Director of Special Projects at PJP and Lecturer in the Writing Program and at Cowell College at UC Santa Cruz. 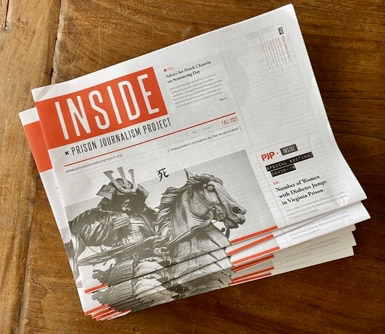 One reader, Randy, incarcerated in Florida, says of Inside x PJP: “After almost 33 years in here, it is easy to slowly drift into the depth of an abyss. But with receiving this newsletter, I climbed out of my funk and decided to dust off the writers hat.”

Along with teaching journalism, the PJP directors wanted to produce a national publication of prisoners’ writing and eventually launched an online publication that now features new works of memoir, opinion, news, and poetry written by incarcerated people. McQueen also oversaw the rollout of PJP x Inside, PJP’s first biannual print digest that could be shared with prisoners via mail since prisoners cannot access PJP’s online content.

The incarcerated community’s interest in publishing stories about their experiences and perspectives has been immense. By the end of 2021, PJP had published opinion, personal essays, poetry, and art from more than 400 writers in 35 states, Canada and the U.K. who submitted more than 1,100 stories. As one can imagine, a multi-stage editorial process for that many contributors is an exhausting amount of work for a fully volunteer organization, a fact that prompted McQueen to seek out interns to help with the editorial process. McQueen came across THI’s Undergraduate Public Fellowships Program and set up the opportunity with THI for two undergraduates from UC Santa Cruz to work as editorial assistants.

This THI Undergraduate Public Fellowship helps open the door in our industry for students who might not otherwise be able to afford taking an unpaid internship.”

McQueen emphasizes the significance of paid intern work and explains: “[Funding] is one of the great things about THI’s Public Fellows Program. Journalism and publishing internships are often unpaid, and PJP is a young organization with a growing but still very small budget. Being able to provide an Undergraduate Public Fellow with an income while they work is enormously important to us, since it is a crucial step towards making publishing a more equitable place. This THI Undergraduate Public Fellowship helps open the door in our industry for students who might not otherwise be able to afford taking an unpaid internship.”

This year’s Public Fellows, Atlas Martinez and Maxinne Virtue-Hill, were great fits for the job given their focus on creative writing. As editorial assistants, Martinez and Virtue-Hill prioritize PJP’s poetry section. According to McQueen, “they play a significant role in guiding poetry submissions through PJP’s editorial process.” This process starts out at the level of digital transcription (most writers inside submit to PJP via snail mail), then moves through two rounds of editing, before being scheduled for publication on the website. Although primarily a journalistic organization, PJP believes that poetry can play an important role in documenting life inside the walls, which is why they publish one poem a day in PJP’s digital magazine with the help of Martinez and Virtue-Hill. 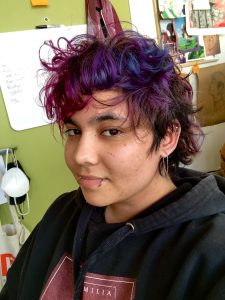 Martinez is a transfer student and a junior in the Literature Department who plans to apply to the Department’s creative writing concentration in the spring. Martinez, who aspires to work as an editor after college and whose family has experienced the criminal justice system first hand, calls the PJP editorial internship a “perfect fit.” Martinez first noticed his interest in editing while engaging in peer editing in seminars and editing fan fiction online. At PJP, Martinez notes that while many of the readings he edits can get “incredibly dark…because of the world they [incarcerated people] are living in,” he has also encountered very hopeful and comedic writing. As Martinez says, “these are some of the funniest writers I’ve ever read, some of them are hilarious… I’ve read some of the best pieces ever while doing this job.” Along with appreciating how editing other people’s work has impacted his own and encouraged him to “strip away the embellishment” in his writing, Martinez is excited that his work with PJP provides him a better look at the day-to-day of editing and what it would take to do that work professionally in the future. 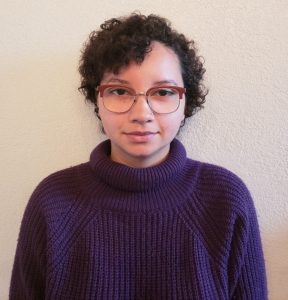 This is how you want to spend your time at UC Santa Cruz.

Virtue-Hill is a senior transfer student in the Literature Department where they also study creative writing. While enrolled at Victor Valley College in Southern California before coming to UC Santa Cruz, Virtue-Hill was a tutor in the writing center, a position they say “got them into the business of working with people on their writing.” Virtue-Hill had always been interested in writing, but did not have many avenues for that type of work until PJP. The PJP opportunity was particularly rich given Virtue-Hill’s interest in elevating the voices of incarcerated and marginalized people. As they state, “this is how you want to spend your time at UC Santa Cruz.” One of the most challenging parts of the internship for Virtue-Hill is receiving and reading pieces from incarcerated writers that are excellent and touching, but not within the parameters of the publication. As Virtue-Hill explains, “we want pieces to be journalistic in nature about prison life, personal and heartfelt, but some are not on par with what you’re looking for categorically.” The internship at PJP has also expanded Virtue-Hills horizons of possibility for after college. Initially “completely sold on the idea of academia,” Virtue-Hill is open to going into editing and publishing books after college.

THI’s 2021-2022 Undergraduate Public Fellowships are generously supported by the Helen and Will Webster Foundation.