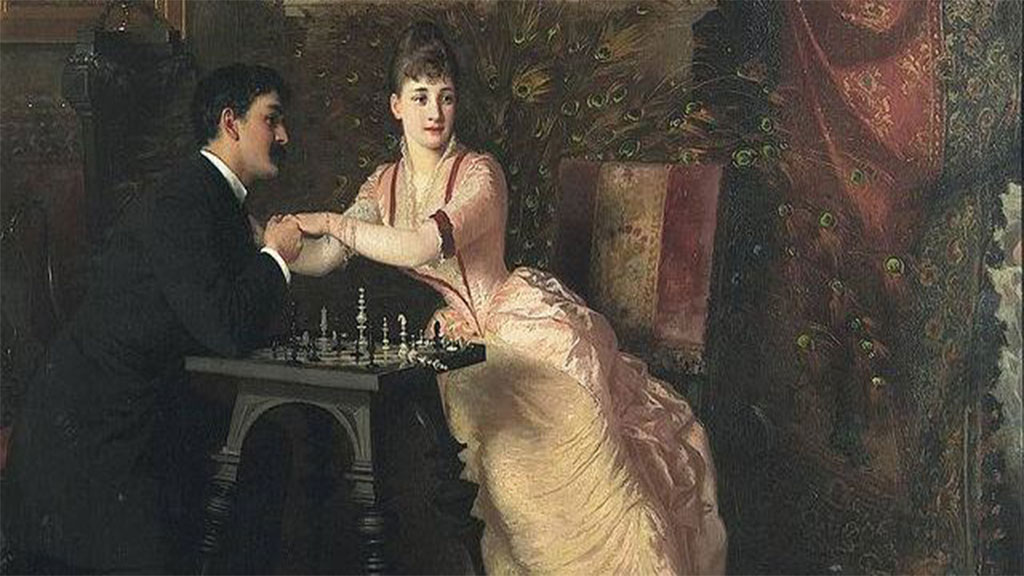 Dickens and the Disaster of Marriage

On the occasion of Charles Dickens’s 207th birthday, please join us a festive evening of birthday cake, discussion about Victorian marriage with Dickens Project Co-Director Renee Fox, and a film screening.

Charles Dickens is known for his marriage plots: no matter what kinds of twists and turns threaten the path of true love, in the end David Copperfield gets his Agnes, Esther Summerson gets her Woodcourt, and John Harmon gets his Bella. But was marriage really a happy ending for the women in Dickens’s novels? What happened after the novels ended and the romantic triumph of successfully surviving a 900-page plot began to fade? This talk will trace the pitfalls of getting married in Victorian Britain—the financial threats to women, the uneven standards for husbands and wives, the legal ways marriage compromised individual identity—and will look at how a few famously salacious marital scandals (including Dickens’s own!) succeeded in transforming both law and literature in the 19th century.

The Invisible Woman (2013) is a biopic about eighteen-year-old actress Ellen Ternan and her love affair with Charles Dickens.

Renée Fox is Co-Director of The Dickens Project and an assistant professor in the Literature department at UC Santa Cruz, where she teaches classes on Victorian literature and culture, Irish literature, gothic fiction, and Harry Potter. She is currently writing a book about reanimated bodies in 19th-century British and Irish literature—like mummies, vampires, and talking corpses—and is co-editing a Routledge Handbook of Irish Studies.