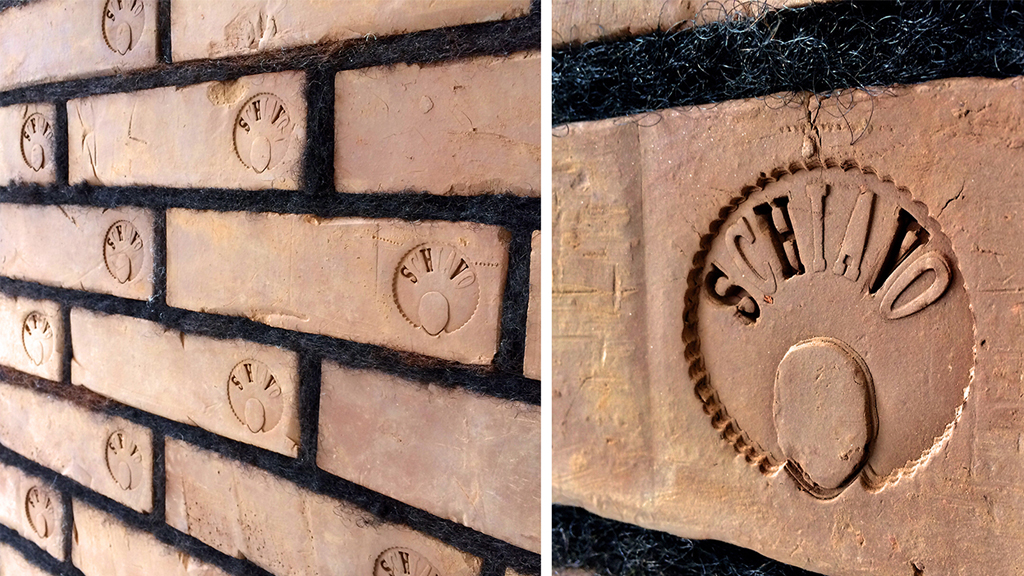 Beth Richie, University of Illinois, Chicago, Erica Meiners, Northeastern Illinois University, and Soyna Clark, Amherst College, Western Massachusetts, join us for a conversation on feminist―queer, anti-capitalist, grassroots, and women of color— organizing and abolition for the next Visualizing Abolition event.

Beth Richie is the Head of Department of Criminology, Law and Justice; Professor of African American Studies and Gender and Women’s Studies and the University of Illinois and Chicago. The emphasis of Beth Richie’s scholarly and activist work has been on the ways that race/ethnicity and social position affect women’s experience of violence and incarceration, focusing on the experiences of African American battered women and sexual assault survivors. Beth is the author of ​Arrested Justice: Black Women, Violence and America’s Prison Nation (NYU Press, 2012) which chronicles the evolution of the contemporary anti-violence movement during the time of mass incarceration in the United States.

Writer, educator and organizer, Erica R. Meiners’ current work includes a co-edited anthology The Long Term: Resisting Life Sentences, Working Towards Freedom (Haymarket Press 2018) and For the Children? Protecting Innocence in a Carceral State (University of Minnesota 2016). A Distinguished Visiting Scholar at a range of universities and centers – including University of Pittsburgh, Trent University, CUNY Graduate Center, the Simone de Beauvoir Institute, and Chicago’s Leather Archives and Museum, her work has been supported by the Illinois Humanities Council, the Woodrow Wilson Foundation, and a Soros Justice Fellowship. The Bernard J. Brommel Distinguished Research Professor at Northeastern Illinois University, Erica is a member of her labor union, University Professionals of Illinois, and she teaches classes in justice studies, education, and gender and sexuality studies. Most importantly, Erica has collaboratively started and works alongside a range of ongoing mobilizations for liberation, particularly movements that involve access to free public education for all, including people during and after incarceration, and other queer abolitionist struggles. A member of Critical Resistance, the Illinois Death in Custody Project, the Prison Neighborhood Arts / Education Project, and the Education for Liberation Network, she is a sci-fi fan, an avid runner, and a lover of bees and cats.

Born in Washington DC to a psychiatrist from Trinidad and a nurse from Jamaica, Sonya Clark’s work draws from the legacy of crafted objects and the embodiment of skill. As an African American artist, craft is a means to honor her lineage and expand notions of both American-ness and art. She uses materials as wide ranging as textiles, hair, beads, combs, and sound to address issues of nationhood, identity, and racial constructs. Clark is a full professor in the Department of Art and the History of Art at Amherst College in Western Massachusetts. Clark’s work is exhibited in museums and galleries internationally, and she is the recipient of several awards including an Anonymous Was a Woman Award, and a Smithsonian Artist Research Fellowship.