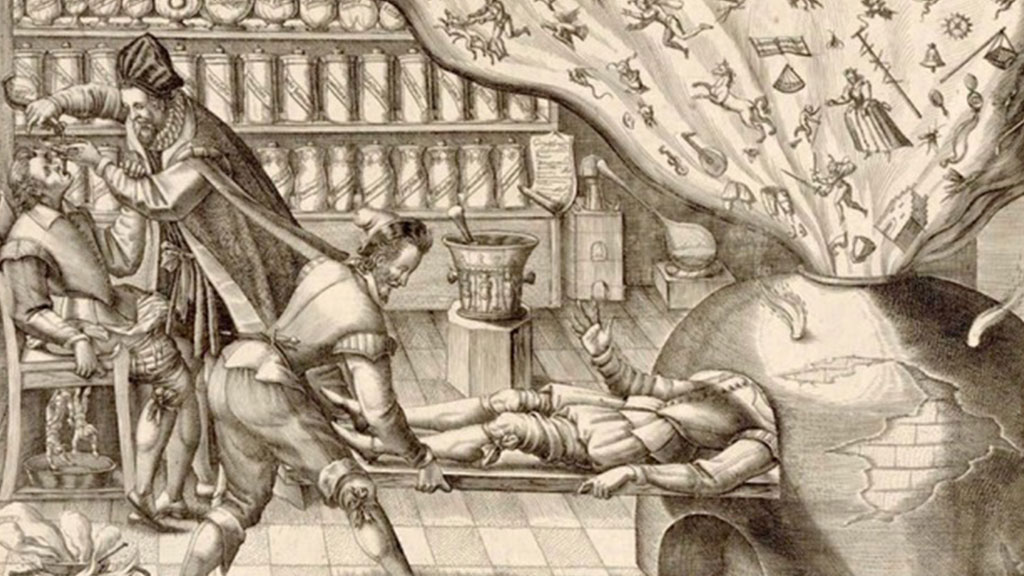 Ben Breen, When Drugs Became Global: Technologies of Intoxication in the Enlightenment

Over the course of the seventeenth eighteenth centuries, psychoactive substances from opiates to cannabis to coffee underwent rapid globalization. Enlightenment thinkers were by no means immune to the allure of these novel drugs. Scientists and physicians tried to discover the “occult virtues” of these drugs through an array of experimental methods, including testing them on themselves. This talk explores how the globalization of drugs in the eighteenth century influenced Enlightenment-era science, commerce, and technology. It does so through three case studies: Jesuits observing ayahuasca ceremonies in South America, East India Company merchants sampling cannabis in South Asia, and the strange story of the invention of nitrous oxide. 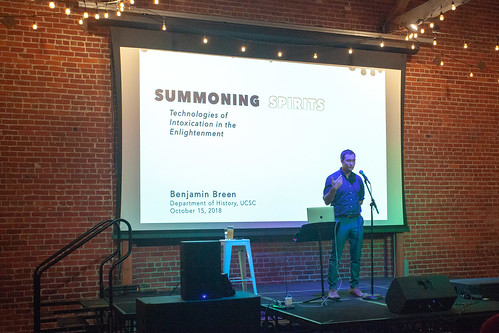