Bodies of Knowledge in the Japanese Empire

Gender studies, history of science, and Japanese studies intertwine in “Bodies of Knowledge in the Japanese Empire,” a panel featuring Susan Burns (University of Chicago) and Mark Driscoll (University of North Carolina, Chapel Hill). Susan Burns examines gendered conceptions of mental and physical health that drove the development of “alternative” therapies to orthodox biomedicine. Mark Driscoll explores a critique of Euro-American sciences of the body raised in early twentieth-century Japanese sexology. The speakers reveal how re-conceptualization of human bodies as objects of modern scientific knowledge was inflected by the uneasy space of imperial Japan.

Susan L. Burns is Associate Professor of Japanese History and East Asian Languages and Civilizations at the University of Chicago. She is the author of Before the Nation: Kokugaku and the Imagining of Community in Early Modern Japan (Duke, 2003) and the co-editor of Gender and Law in the Japanese Imperium (University of Hawaii Press, 2013). She is currently completing two monograph projects: one examines the history of leprosy in Japan; the other, the history of psychiatry in Japan.

Sponsored by: UC President’s Chair in Feminist Critical Race and Ethnic Studies and the Institute for Humanities Research. 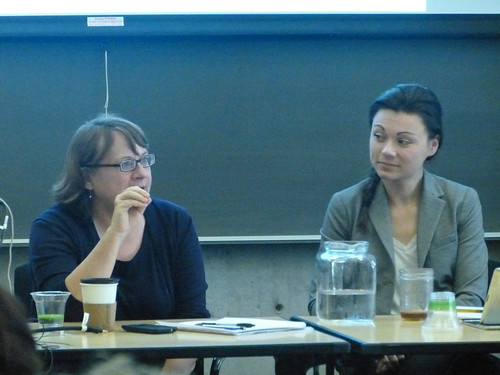