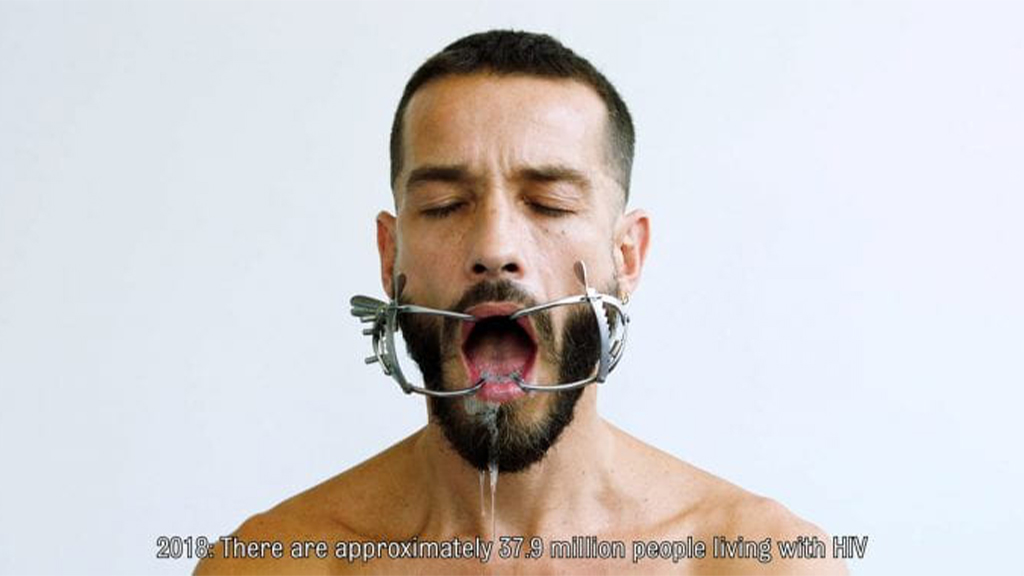 Carlos Motta – We The Enemy

In We The Enemy, Carlos Motta will present a series of recent and past works, including those exhibited at the Mary Porter Sesnon Gallery. Motta’s work documents the social conditions and political struggles of sexual, gender, and ethnic minority communities in order to challenge dominant and normative discourses through visibility and self-representation. As a historian of untold narratives and an archivist of repressed histories, Motta is committed to in-depth research on the struggles of post-colonial subjects and societies. His work manifests in a variety of mediums including video, installation, sculpture, drawing, web-based projects, performance, and symposia. 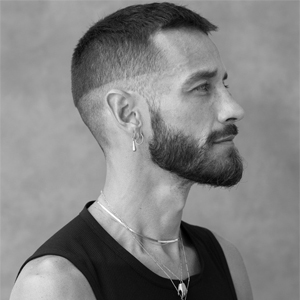