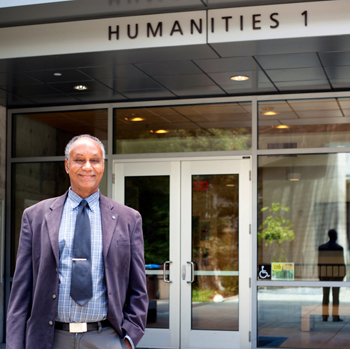 Tyler Stovall is currently working on two research projects. One concerns the history of migration from the French Caribbean to France during the 19th and early 20th centuries. The other explores the relationship between freedom and race, arguing that modern concepts of liberty are often racialized.

Stovall is the Dean of Humanities and Distinguished Professor of History at UC Santa Cruz.