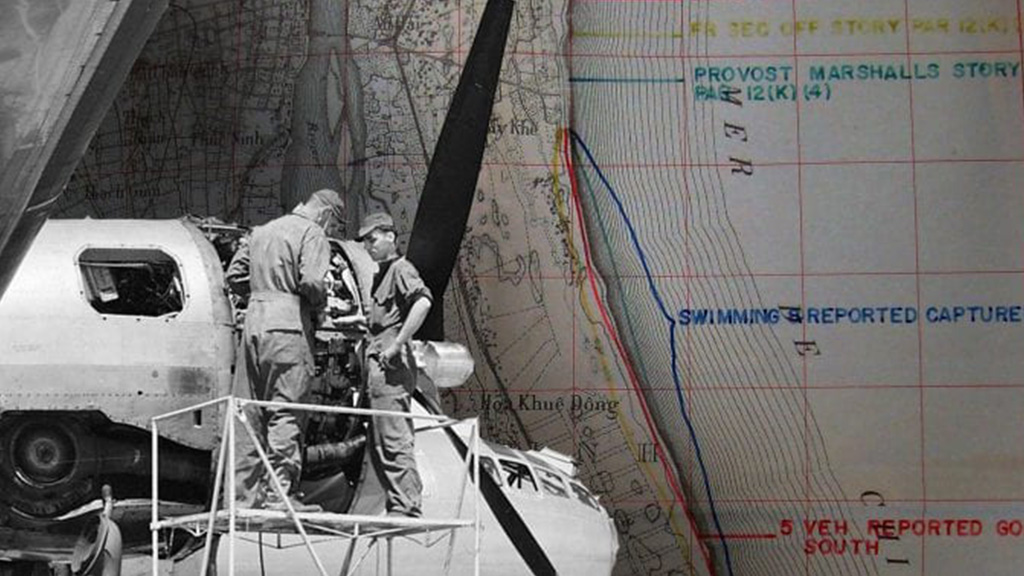 Until recent conflicts over islands in the South China Sea, Vietnam’s history was described in terrestrial terms. Vietnam’s nationalist struggles, we were told, involved epic battles with American and other troops in highland jungles and city streets; and the nation’s territorial expansion from Hanoi happened in two directions: southward and uphill. The sea, as so many history books taught, was a nothing space where foreign invasions began. Vietnam’s geo-body was tied to a Westphalian notion of sovereignty reified in so many books and maps. Real sovereignty in Vietnam, however, was and still is relational. Topologies of trade, commerce, migration and communication have for centuries defined where “Vietnam” begins and so many other cultures and ecologies taper off. Rather than assume a closed model, this talk reimagines Vietnam as an archipelago, a more permeable nation-system of nodes linked by flows of energy, food, people and technology moving from the sea to the mountains and spaces beyond. Drawing from his recently published book, Footprints of War: Militarized Landscapes in Vietnam (Washington, 2018), environmental historian David Biggs conducts an archipelagic history tour along Vietnam’s central coast with stops in the ancient, early modern, colonial and post-colonial past. 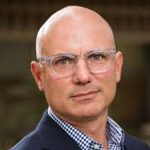 David Biggs is a Professor of History at the University of California, Riverside, specializing in twentieth century environmental history with an area focus on Vietnam and Southeast Asia. His first book, Quagmire: Nation-Building and Nature, won the 2011 George Perkins Marsh Prize in Environmental History; and his essays have appeared in such venues as the Journal of Asian Studies, Technology and Culture and the New York Times. He is currently working on a trans-Pacific history of the mid-twentieth century.

Co-sponsored by the Center for Southeast Asian Coastal Interactions