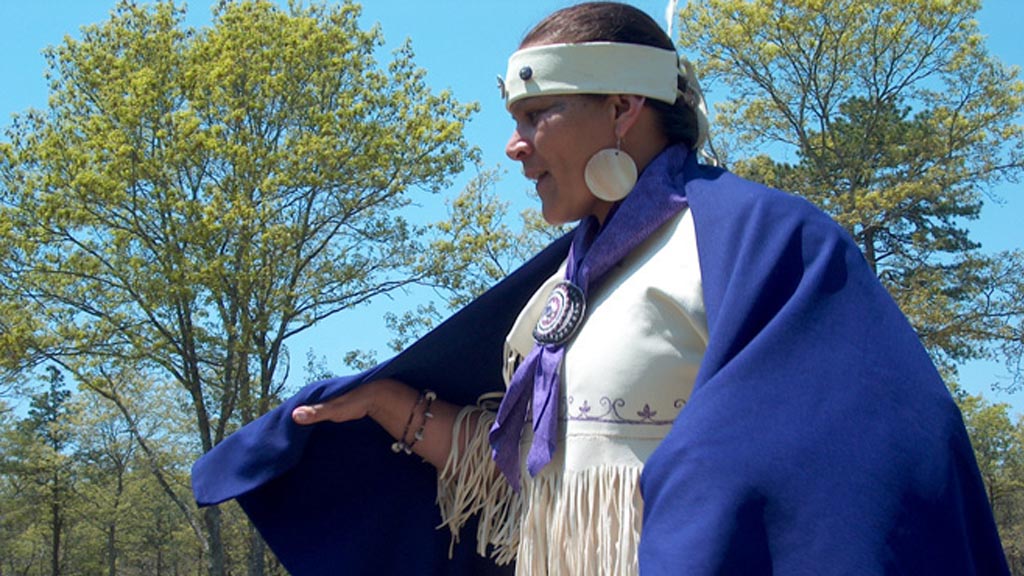 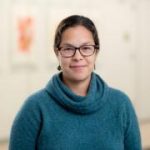 Dr. Nitana Hicks Greendeer joins us to speak about the Wôpanâak Language Reclamation Project, profiled in the documentary, “We Still Live Here.” The film tells the story of the cultural revival of the Wampanoag of Southeastern Massachusetts and the return of the Wôpanâak language, silenced for more than a century.

It is recommended that attendees view “We Still Live Here” in advance of the talk at: https://www.dailymotion.com/video/x3h1myn

Founded in 1993 by Jessie Little Doe, WLRP did something never done before – resurrect a native language. Wôpanâak was the first American Indian language to use an alphabetic writing system, developed by English missionaries in the early 1600s to convert the Wampanoag to Christianity. The first complete bible printed in the “New World” was published in 1663 in Wôpanâak.

Since the film’s release in 2010, WLRP has worked to bring the Wôpanâak language to more formalized educational settings, both public and private. Dr. Greendeer will talk about what this journey has been like for her personally, and how it has transformed the Wampanoag community.

This event is presented by the UC Santa Cruz Feminist Studies Department.