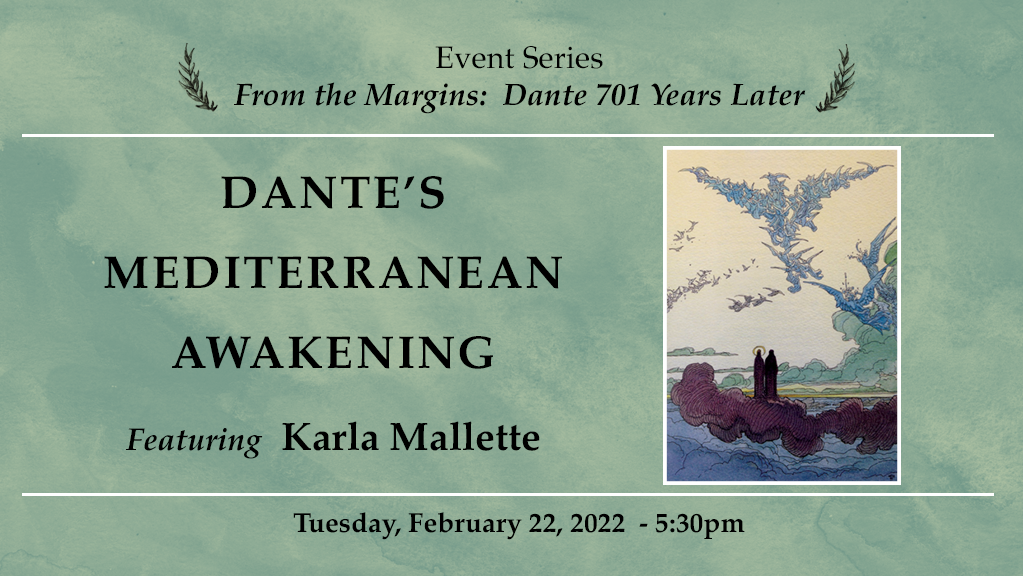 During Dante’s lifetime, the maritime city-states of northern Italy consolidated their position at the center of Mediterranean transit and trade. Thanks to broader trends in the centuries before his birth – the Crusades, increasing trade in essential foods and luxury goods, and swift advances in naval architecture and financial supports for trade, for instance – Genoa and Venice became important hubs for trade and travel between western Europe and the greater Mediterranean world. Florence grew dramatically during the thirteenth century, but it wasn’t yet the dynamic financial and artistic center that it would become after Dante’s death. Dante’s exile exposed him to cultural trends and technologies reaching northern Italy from the broader Mediterranean world that were still little known in Florence. The works he wrote after his exile – especially the Commedia – reveal his fascination with the technological and intellectual innovations that he learned about as he traveled through northern Italy. This talk addresses Dante’s discovery of the material culture of the Mediterranean – like the shipyards in Venice, which he may or may not have visited in person; paper and watermarks; dice and dice games; and carpets from the east – and intellectual trends, like Islamic teachings and legends about the afterlife, after his exile from Florence. 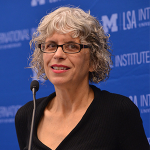 This event is presented by The Humanities Institute and sponsored by the Siegfried B. and Elisabeth Mignon Puknat Literary Studies Endowment, Literature Department, Cowell College, Italian Studies, and the Center for the Middle East and North Africa at Santa Cruz.