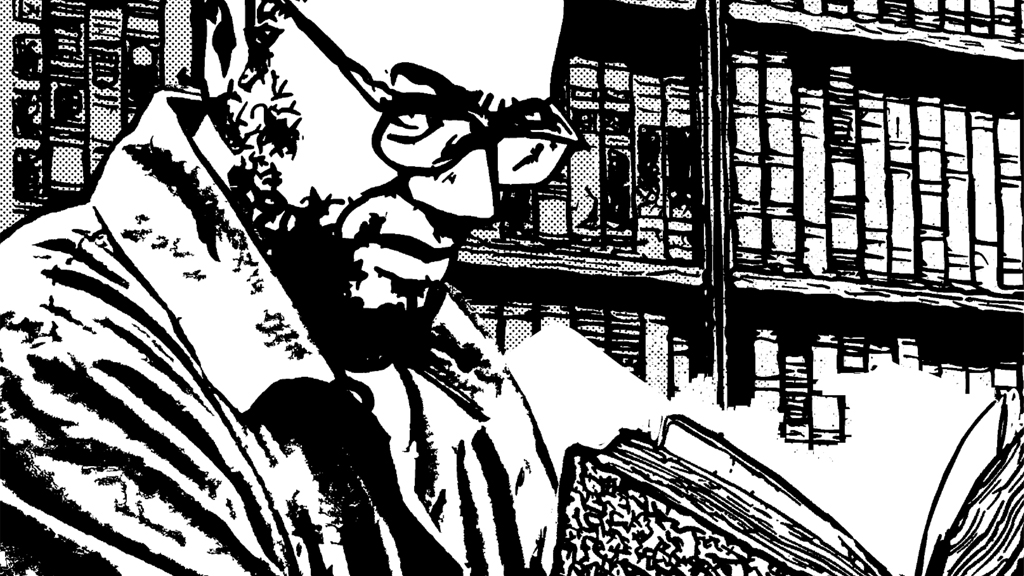 Aomar Boum (UCLA) will speak in HIS 185O about his upcoming graphic novel collaboration recounting the story of European Jewish refugees in Morocco during the Second World War. In the last decade, graphic memoirs and novels have emerged as a significant form of historical (re)writing of past narratives and events. The medium of comics and its use of chronologically ordered panels allows the reader to create meanings through the combination of image and text. I argue for the use of graphic memoirs to reconstruct the history of Saharan Vichy camps. I contend that in the larger context of an anthropology of genocide and the Holocaust, graphic memoirs could be seen retroactive ethnographic accounts where witnessing takes place through seeing guided by the archive. In this talk I present a collaborative graphic narrative based on a unique style of art highlighting the impact of WWII outside of Europe through the story of a German refugee in North Africa. Hans, the main character, is a composite representing the experiences of several historical figures. I note that the use of images as a form of Holocaust writing, starting with Maus, is a call to seeing and therefore remembering through witnessing the trauma of detainees of labor and internment Vichy camps in the Sahara between 1940 and 1945.

Aomar Boum is associate professor in the Department of anthropology at the University of California, Los Angeles. He is the author of Memories of Absence: How
Muslims Remember Jews in Morocco and co-editor of The Holocaust and North Africa.