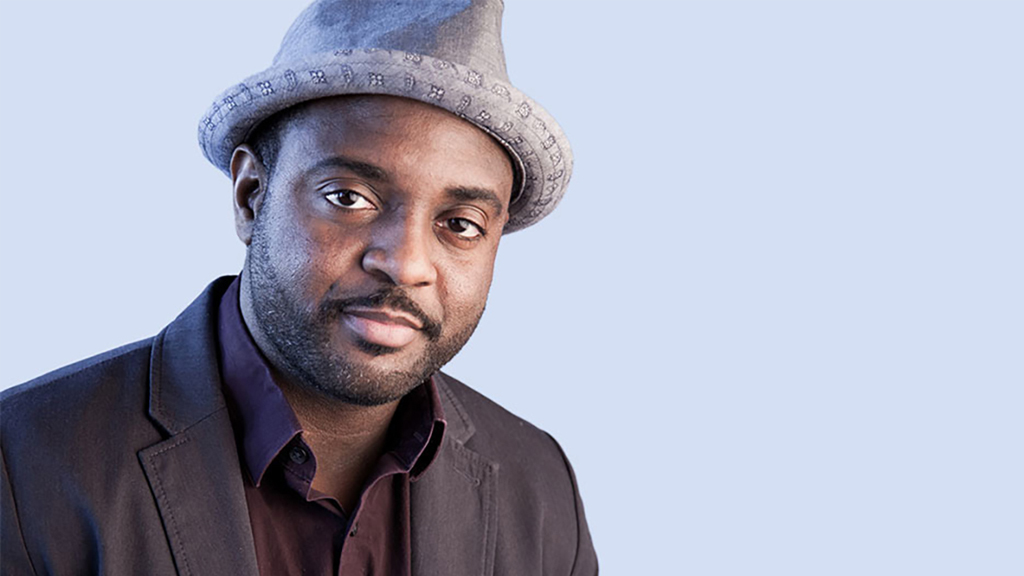 Reginald Dwayne Betts is an American poet, memoirist, and teacher. His work in public defense, his years of advocacy, and Betts’s own experiences as a teenager in maximum security prisons uniquely positions him to speak to the failures of the current criminal justice system and present encouraging ideas for change. Betts often gives talks about his own experience, detailing his journey from incarceration to Yale Law School and the role that perseverance and literature played in his success. In addition, he has given lectures on topics ranging from mass incarceration to contemporary poetry and the intersection of literature and advocacy.

Craig Haney is a social psychologist and a professor at the University of California, Santa Cruz, noted for his work on the study of capital punishment and the psychological impact of imprisonment and prison isolation. Haney has published five books, numerous research articles, entries in law reviews, and articles for the Huffington Post about the psychological impacts of incarceration, advocating for prison reform. He has served as an expert witness in several influential United States Federal Court cases related to the prison environment and punishment. Moreover, Haney’s work was influential in the United States Supreme Court 5-4 ruling of Brown v. Plata (2011), which upheld a lower court ruling that the California prison population be reduced.