This talk examines processes of religious transmission among members of minority diasporic religious communities, with a focus on British Sikhs. Using ethnographic methods including the first ever large scale online survey of British Sikhs, this paper explores the shift which has occurred for many young South Asians in Diaspora who now identify more closely with a religious as opposed to an ethnic identity. Focusing on a number of different arenas of religious transmission including families, religious institutions and the internet, this paper examines how processes of religious socialisation and familial nurture impact on identity, in particular among young people entering the phase of ‘Emerging Adulthood’ (Arnett 2004).

Dr Jasjit Singh is a research fellow at the University of Leeds based in the School of Philosophy, Religion and the History of Science. His research examines the religious lives of South Asians with a particular focus on understanding processes of religious and cultural transmission among Sikhs in diaspora and the different arenas in which this transmission occurs. To date he has examined the relationship between traditional arenas of religious learning (including the family environment and religious institutions) and newer arenas of transmission including camps, University faith societies and the Internet. He has recently undertaken a project examining the cultural value of South Asian arts and has a growing interest in the role of religious media. 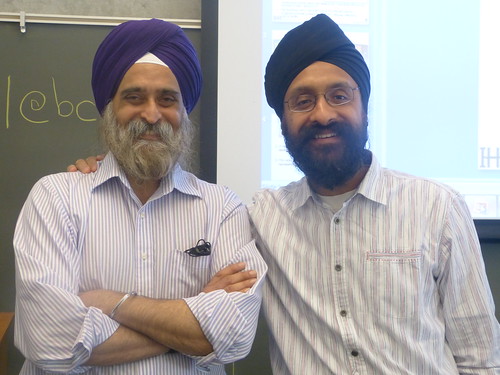