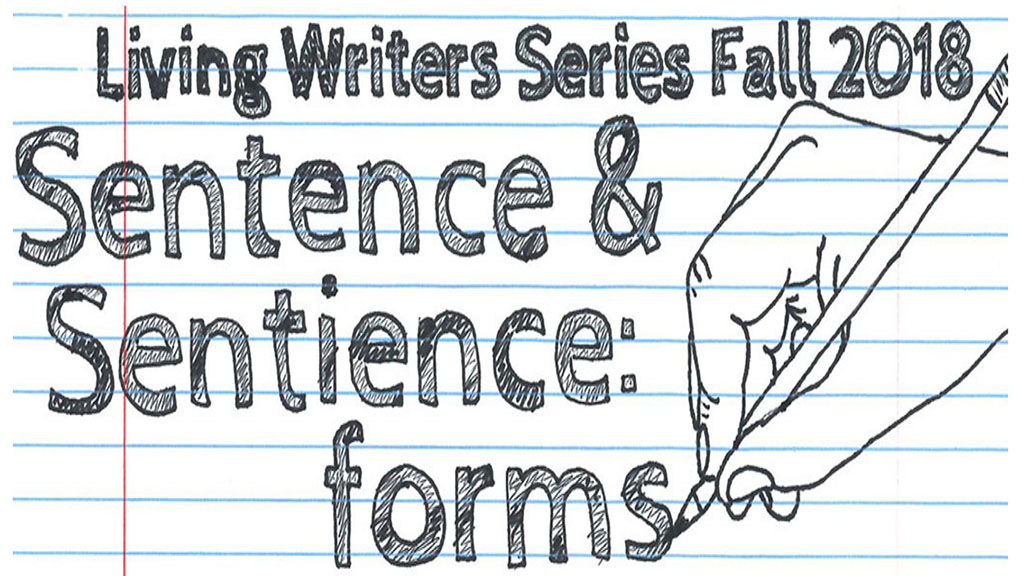 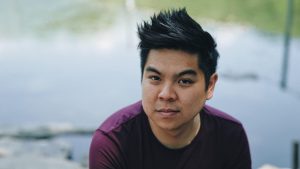 Duy Doan is a Vietnamese American poet and the author of We Play a Game, winner of the 2017 Yale Series of Younger Poets Prize. His work has appeared in Poetry, Poetry Northwest, Slate, and TriQuarterly. A Kundiman fellow, he received an MFA in poetry from Boston University, where he later served as director of the Favorite Poem Project. Doan has taught at Boston University, Lesley University, and the Boston Conservatory. He was born in Dallas, Texas. 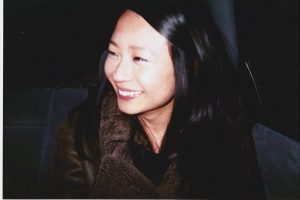 Angie Sijun Lou is from Seattle. Her work has appeared in the American Poetry Review, Ninth Letter, Hyphen, The Margins, Nat. Brut, and others. She is the winner of the 2018 Cosmonauts Avenue Fiction Prize and has received fellowships and awards from the Academy of American Poets and Kundiman. She is pursuing a PhD in Literature and Creative Writing at the University of California Santa Cruz.

This series features seven contemporary poets, critics, and artists who each render, albeit in differing forms and across a diversity of experiences, the unit of the sentence for powerfully sentient effects. Whether through poetic argument, the fictive line, or the scholarly imagination, each of these authors explore questions of race, gender, sexuality, nature, and nation in their respective practices and forms.

*Note: All Readings, except for the Morton Marcus Reading, featuring Gary Snyder, will take place from 5:20-6:55 in the Humanities Lecture Hall on the dates listed below.  The Gary Snyder Morton Marcus Memorial Poetry Reading will be held in the Music Recital Hall on November 15th from 6-8:00 PM.

All events are free and open to the public.