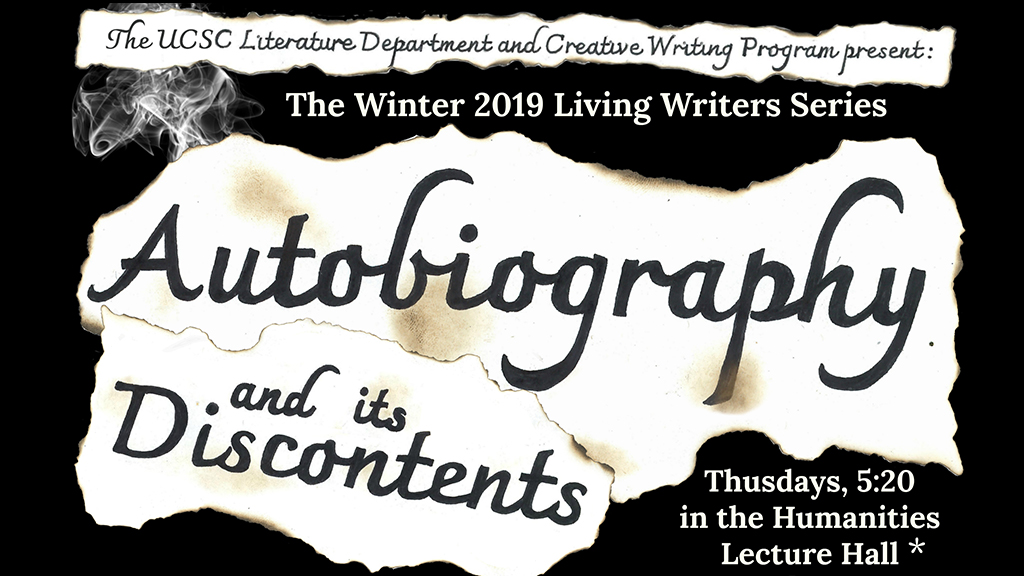 Born on the migrant roads of Central California, Juan Felipe grew up in the literary centers of the new Latinx Civil Rights Movement – San Diego, Los Angeles and San Francisco. There he was inspired by bilingual and Aztec, Mayan cultural roots, as well as urban, and multi-cultural and spoken word, jazz styles on community performance stages. Also, he has been a founder of various poetry, jazz and afro-cuban percussion fusion ensembles, and street theatre groups. Schools, from UCLA, Stanford to Iowa have been key to his thoughts on culture, power and word. He delights in as many poetic traditions and experimental approaches as possible — children’s books, experimental art-word fusions, YA novels, and performance —with the instant society in mind, the audience-community. Awards have been many — NEA and Guggenheim Fellowships, California Arts Council grants, the LA Times Robert Kirsch Award, the UCAL Chancellor;s Medal, the National Book Critic Circle Award, The Autry Spirit Award, the Latino International Award and the Pura Belpré Honor Award, among others. His most recent book, Imagine, a children’s book. “Every word is made of kindness,” he says.