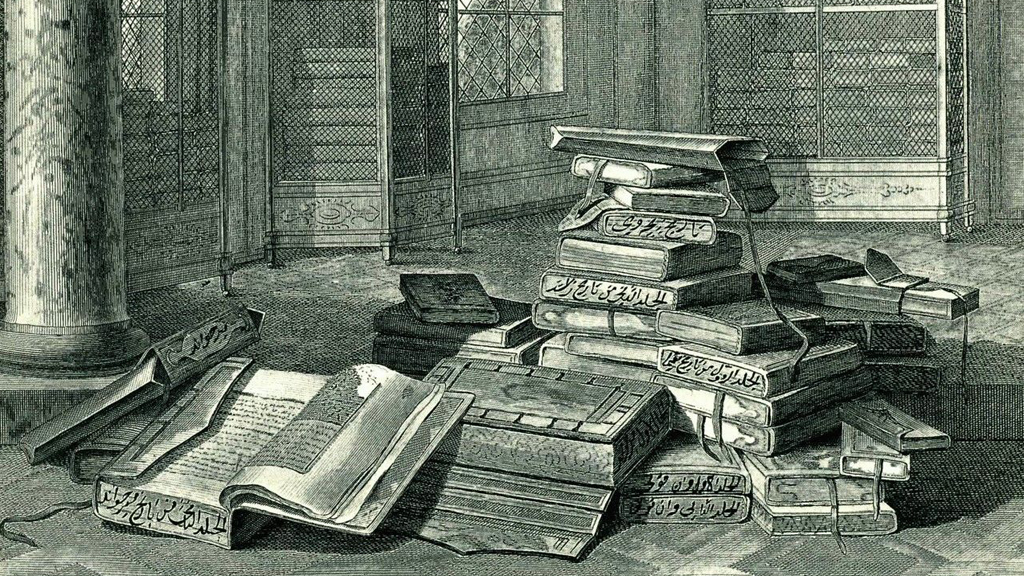 Nir Shafir: How to Read in the Early Modern Ottoman Empire

The Ottoman Empire (and the Islamic world at large) was a manuscript culture until the late nineteenth century. That is, many Ottoman subjects continued to copy books by hand even though they had been aware of printing in European lands for centuries. In recent years, there has been a new wave of scholarship exploring how Ottoman manuscript culture functioned in practice rather than dismissing it as a “lack” of print. Historians have been particularly interested in demonstrating that even a manuscript culture could support a large number of readers, even if many of them only possessed a “partially literacy.”

In this talk, Professor Shafir first introduces his larger book project on “manuscript pamphlets,” which he argues to be one of the new developments in the manuscript culture of the Ottoman Empire. Manuscript pamphlets were short and polemical texts that circulated across to the empire addressing many of the controversial social and religious issues of the time. They also were often aimed at semi-educated or partially literate readers. To understand pamphlets’ significance, however, one has to explore first how Ottoman subjects read and were educated. He argues that although the notion of partial literacy has been quite helpful, it continues to hold an unexamined ideology of reading, in which all acts of reading in the Ottoman Empire are ultimately replicable and uniform. In the early modern Ottoman Empire however the process of reading differed drastically depending on a reader’s intellectual formation and schooling, the genre, and the language in which they read and wrote. The “partially literate” did not just read slowly or poorly, they read texts in an actively different way than the educated. This was especially true in regard to the auxiliary sciences of language—that is, grammar, rhetoric, logic, and disputation—that madrasa-trained scholars had made a central part of a scholar’s training. Pamphlets lay at the intersection of these different types of reading and readers. 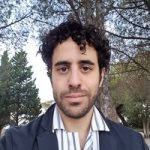 Nir Shafir is an assistant professor of history at the University of California, San Diego. His research explores the cultural and intellectual life of the Ottoman Empire between 1400-1800. He is currently preparing his first monograph, Pamphleteering Islam in the Ottoman Empire: Politics and Polemics in a Manuscript Culture, which examines the social effects of manuscript “pamphlets” on the religious life of the Ottoman Empire. He is a member of the editorial team of the Ottoman History Podcast, the most popular podcast on Middle Eastern and Islamic history, and served as editor-in-chief of the podcast in 2018.

This talk is presented by the Humanities Institute and the Center for Middle East and North Africa as part of the UC Junior Faculty Exchange Series, sponsored by the UC Humanities Network and UC Humanities Research Institute.