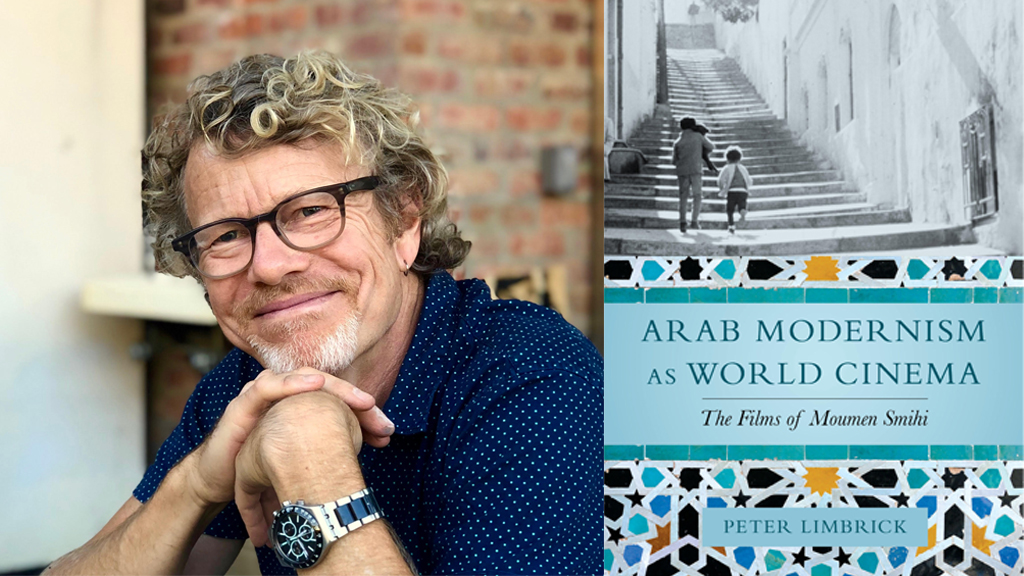 Arab Modernism as World Cinema (University of California Press, 2020) explores the radically beautiful films of Moroccan filmmaker Moumen Smihi, demonstrating the importance of Moroccan and Arab film cultures in histories of world cinema. Examining Smihi’s oeuvre, which enacts an exchange of images and ideas between Arab and non-Arab cultures, Limbrick rethinks the relation of Arab cinema to modernism and further engages debates about the use of modernist forms by filmmakers in the Global South. 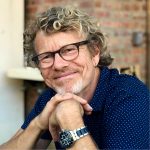 Peter Limbrick is Professor of Film and Digital Media at UC Santa Cruz. In addition to Arab Modernism as World Cinema, he is the author of Making Settler Cinemas: Film and Colonial Encounters in the U.S., Australia, and New Zealand (Palgrave, 2010) and articles on postcolonial and transnational cinemas. 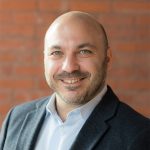 Tarek El-Ariss is Professor and Chair of Middle Eastern Studies at Dartmouth College. He is the author of Trials of Arab Modernity: Literary Affects and the New Political (2013) and Leaks, Hacks, and Scandals: Arab Culture in the Digital Age (2019), and editor of The Arab Renaissance: A Bilingual Anthology of the Nahda (2018).

Organized by the Center for the Middle East and North Africa