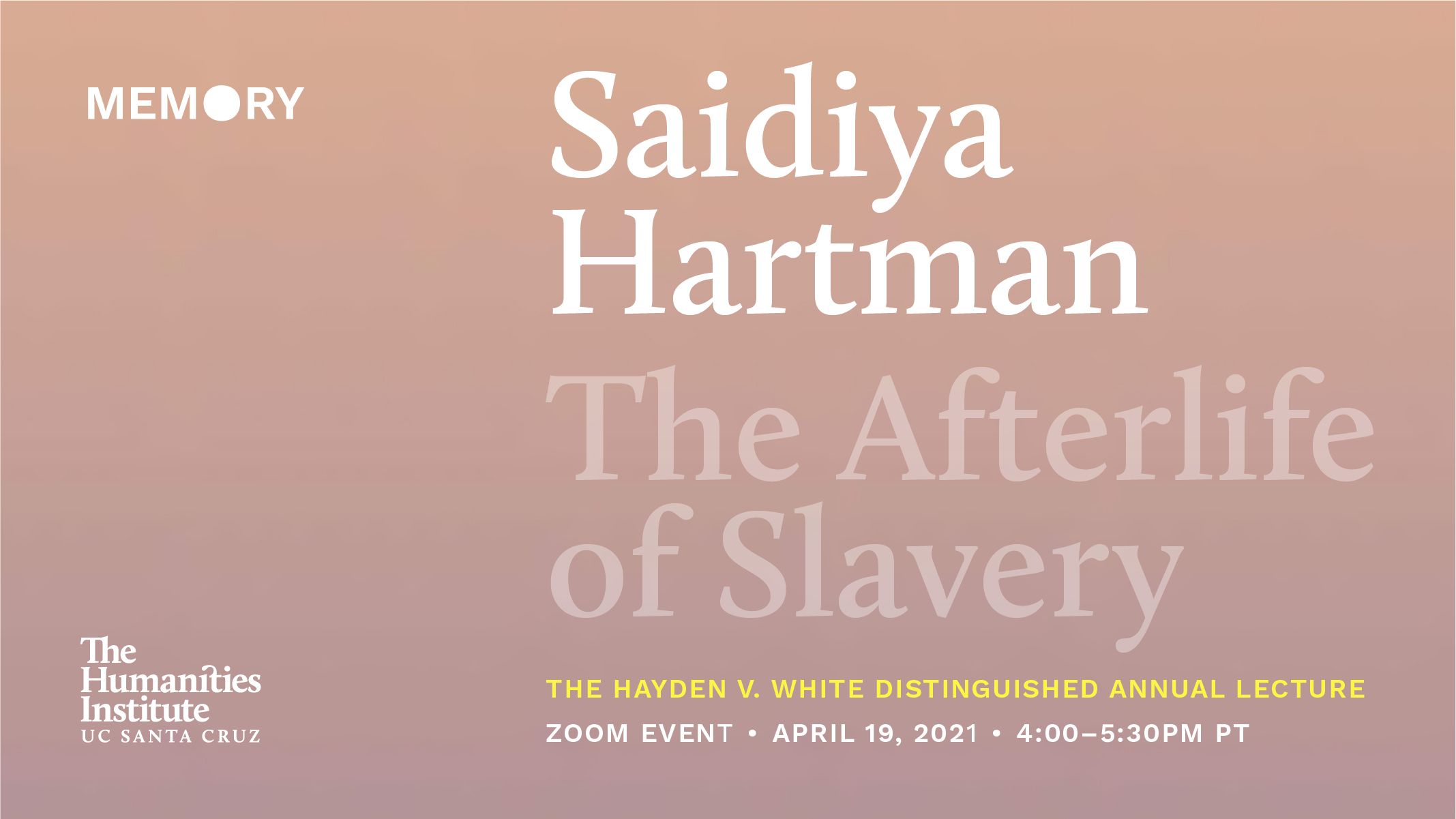 Saidiya Hartman: The Afterlife of Slavery

The Humanities Institute is honored to welcome esteemed Professor Saidiya Hartman for a free, live, online conversation about her relationship to the archives of Black life, the intersections between history and literature, and the politics of memory.

Confronting slavery and its long, unfinished aftermath, Hartman’s work is a brave, imaginative, genre-bending exercise in historical resurrection. Through a hybrid of documentary research and informed speculation, Hartman gives us back the stories of those enslaved and struggling for freedom.

This event is the Inaugural Hayden V. White Distinguished Annual Lecture and kicks off UC Santa Cruz’s 2021 Alumni Week April 19 – 25. Check the schedule for more events and ways to connect with the campus community.

The Hayden V. White Distinguished Annual Lecture Series is made possible by the generous support of the Thomas H. and Josephine Baird Memorial Fund, via an endowment that supports yearly lectures relevant to historical and cultural theory, and to ensure that Hayden White’s legacy and intellectual spirit is honored and sustained. 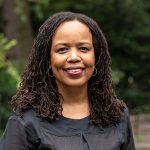 Saidiya Hartman is the author of Wayward Lives, Beautiful Experiments, Lose Your Mother: A Journey Along the Atlantic Slave Route, and Scenes of Subjection. A MacArthur “Genius” Fellow, she has been a Guggenheim Fellow, Cullman Fellow, and Fulbright Scholar. She has published articles in journals such as South Atlantic Quarterly, Brick, Small Axe, Callaloo, The New Yorker and The Paris Review. She is a professor at Columbia University and lives in New York. 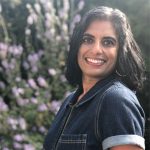 Vilashini Cooppan is professor of literature at the University of California at Santa Cruz, where she teaches comparative and world literature, with an emphasis on postcolonial theory, genre theory, memory studies, and affect theory. She has published extensively on world literature, and on memory and trauma. She is the author of Worlds Within: National Narratives and Global Connections in Postcolonial Writing and is completing a book titled The World at Large: Memoryscapes in World Literature. 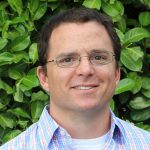 Greg O’Malley is associate professor of history at the University of California, Santa Cruz. His first book, Final Passages: The Intercolonial Slave Trade of British America, 1619-1807, received four awards: The American Historical Association’s Forkosch Prize for British history; the AHA’s Rawley Prize for Atlantic history; The Owsley Award from the Southern Historical Association; and the Goveia Prize from the Association of Caribbean Historians. He is currently writing a new book, The Escapes of David George: An Odyssey of Slavery and Freedom in the Revolutionary Era.