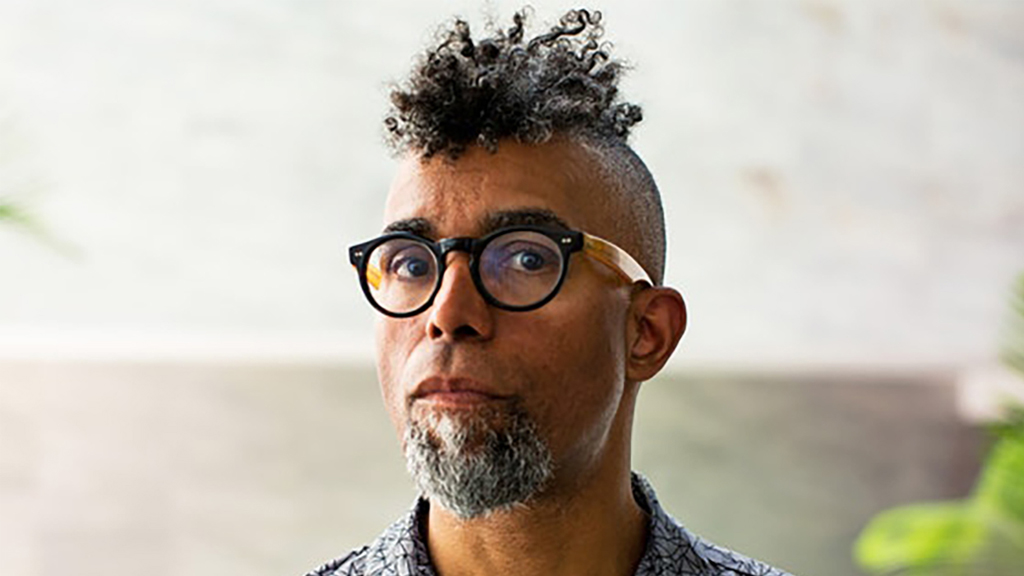 Dread Scott’s recent large-scale art project, Slave Rebellion Reenactment, was a community-engaged performance reenacting the largest rebellion of enslaved people in U.S. history. Prof. Gray, UC Davis, will join him in conversation about art, revolution, and reenactments. This is the next event in Visualizing Abolition, an online program featuring artists, activists, scholars, and others united by their commitment to the vital struggle for prison abolition.

Dread Scott makes revolutionary art to propel history forward. His work is exhibited across the US and internationally. In 1989, his art became the center of national controversy over its transgressive use of the American flag, while he was a student at the School of the Art Institute of Chicago. President G.H.W. Bush called his art “disgraceful” and the entire US Senate denounced and outlawed this work. Dread became part of a landmark Supreme Court case when he and others defied the new law by burning flags on the steps of the U.S. Capitol. Dread’s studio is now based in Brooklyn.

Dr. Erin Gray is a writer, educator, and activist currently living in occupied Huichin (Oakland, California). Erin is an assistant professor of Black Literary and Cultural Studies in the English department at UC Davis, where she writes and teaches at the intersections of critical theory and visual and performance studies to interrogate the aesthetic production of racist and anti-racist thought. Erin’s current book project, The Moving Image of Lynching: Liberalizing Racial Terror in the Long Photographic Century, theorizes the co-emergence and continuing imbrication of lynch law and racial liberalism as constitutive elements of U.S imperial power. Her co-edited anthology, The Black Radical Tradition in the United States, is forthcoming from Verso Press in 2021. She has published essays in GLQ: A Journal of Lesbian and Gay Studies, Open Letter: A Canadian Journal of Writing and Theory, The International Feminist Journal of Politics, Truthout, and Viewpoint.